La Flame will be back to blaze the stage in September 2022. 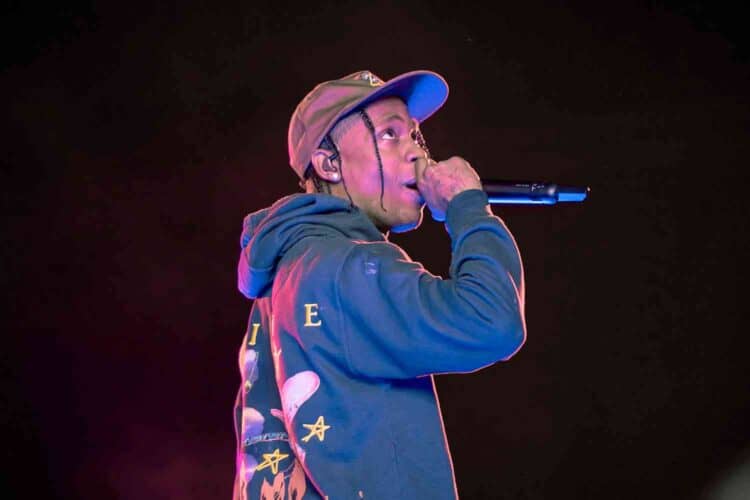 Travis Scott will be under intense scrutiny when he takes the stage at the Day N Vegas music festival to headline the three-day event for the first time since the Astroworld tragedy.

The festival is set to take place in Las Vegas, US, on the first weekend of September 2022, and Scott is set to headline Sunday’s show, alongside the likes of Baby Keem, Pusha T, Blxst and others.

Scott has kept a low profile since the deadly Astroworld stampede that claimed 10 lives, including that of 10-year-old Ezra Blount. The rapper courted backlash for absolving himself from guilt when he spoke out about the tragedy in an ill-timed interview with Charlamagne Tha God.

Faced with a heap of lawsuits which, by the way, he is contesting, Scott announced a new initiative, Project HEAL, in March 2022, an initiative aimed at addressing safety issues at mass events.

“Over the past few months I’ve been taking the time and space to grieve, reflect and do my part to heal my community,” he wrote via Instagram at the time. “Most importantly, I want to use my resources and platform moving forward towards actionable change. This will be a lifelong journey for me and my family, he said at the time.

It seems Scott’s return to the big stage has been cautiously handled by his team and festival promoters. Remember when Coachella sparked outrage for pulling the Astroworld rapper off their lineup? Well, per Page Six, Scott did end up performing for a small crowd at a private Bootsy Bellows Coachella afterparty.

Travis Scott and Chase B at Coachella After Party pic.twitter.com/495tZTpSax