AKA will be knocking on MakhuduCom's doors looking for his money. 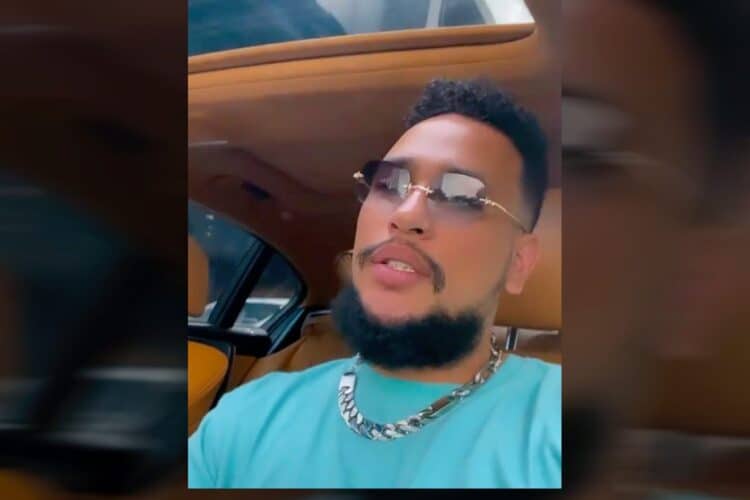 AKA wins The Braai Show case

In August 2021, AKA approached the courts to intervene the resumption of The Braai Show, a celebrity cooking show he conceptualised at the start of the COVID-19 pandemic.

Personal troubles involving his late fiancé, Anele Tembe, forced the Touch My Blood hitmaker into a hiatus, affecting the production of the show. Then, shockwaves reverberated across the internet when it was revealed that Cassper Nyovest had stepped in as host and fellow business partner of the talk show, an agreement he’d entered into with MakhuduCom.

AKA, at the time, had not halted the premiere of the show on SABC 1 and, in a statement, noted his disgruntlement with “the lack of integrity and legal foresight by those who have sought to proceed with this incompetently sanctioned plan.”

Turns out, after a courtroom showdown, Supermega has surfaced as the victor. AKA revealed, in a message posted on Monday, that “justice was finally served.”

“This matter for me has always been about business principles and asserting my rights to my intellectual property. It is about the injustices that continue to befall us in the creative industry and the violation of our trust by those we work with, who continue to exploit us,” he said.

After considering submissions from AKA and MakhuduCom, the Arbitration Foundation of South Africa (AFSA) ruled that “the defendant is forthwith interdicted from breaching the partnership agreement between the parties.”

“The claimant is entitled to benefit equally with the defendant with respect to proven profits realised in the exploitation of the jointly owned copyright,” AFSA ruled.

AKA, in reaction to the ruling, made it clear his next move was to collect his 50% share of all proceeds made from The Braai Show‘s second season.

“Now that my arbitration proceedings have been determined, with finality, that I own half of ‘The Braai Show‘, I will be going after what is rightfully mine against those that sought to exploit and undermine my creativity and intellectual property,” he warned.

Special thanks to Molai Attorneys & my counsel, Adv. Tshidiso Ramogale … & thank you to the Megacy as always. Let this serve as a warning to ANYBODY in the entertainment industry, individual, production company or broadcaster, who seeks to steal our ideas. Get those coins ready. pic.twitter.com/Ogr7fYGZth