AKA blasted for betraying Da LES – Here’s everything we know

The campaign against AKA continues with new accusations claiming that the rapper slept with Da LES' baby mother. 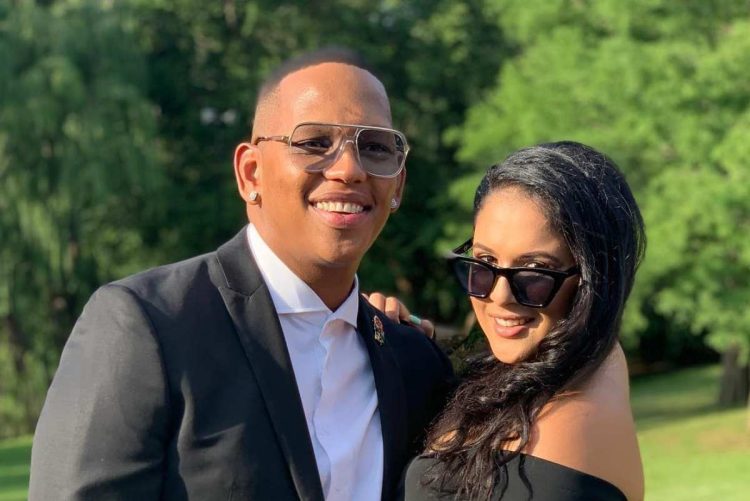 The campaign to add more smear on Kiernan ‘AKA’ Forbes has not let down its momentum, as new allegations have surfaced involving his longtime music mate Leslie ‘Da LES’ Mampe.

Did AKA betray Da LES?

In a recent episode of MacG’s Podcast and Chill, the infamous trio brought the death of Anele Tembe back to the fore of murmurs when a letter, supposedly written and sent by an anonymous relative of the late 22-year-old, was read out by MacGvyer Mukwevho.

The full letter can be read below but the gist of it is, there was a lot more to the alleged toxic relationship between AKA and his late fiancee.

This person who claims to be Tembe’s close relative revealed that shortly before she passed away, Tembe had informed her of the scale of abuse she allegedly suffered at the hands of the Touch My Blood rapper.

The letter blasted AKA for allegedly cheating on Tembe with multiple women, including Da LES’ baby mother Aurea Alexander. It’s further alleged that Da LES was informed about this and has since severed all ties with his longtime music mate.

Some on social media dug up Da LES’ recent album Caution To The Wind and on Gucci Snakes, tied these lyrics to the situation:

Dales mentioned this in his song the tea is getting hotter and hotter. The world is yours guy, is getting exposed Day by day! Respect on Dales #dales pic.twitter.com/IwcCE3if8c

Of course, at this time, these allegations have been treated as just that — untested rumours that neither Da LES nor his baby mother has addressed publically.

IN FULL: Here’s the anonymous letter

This is the full letter that was read out on the MacG podcast episode:

MacG read this email during the podcast. Anonymous from Nellie Thembe's family pic.twitter.com/zQPOFgV0Ut