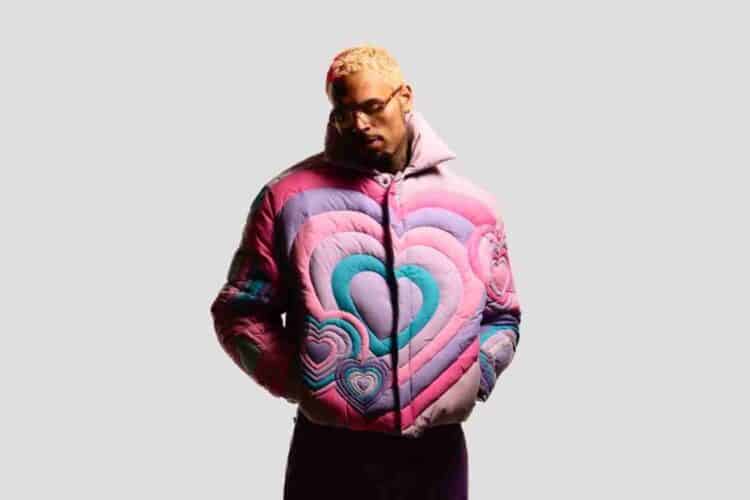 Chris Brown certified his position as an R&B heavyweight with the release of his 10th studio album Breezy, which dropped on Friday.

Following a steady build-up to the album drop, where he released a high-charter lead single Call Me Every Day featuring Wizkid and a visual to Warm Embrace (WE) that included a controversial appearance from Normani, Breezy returned to the music circuit in the biggest way possible with the release of his 24-track project.

The star-studded body of work includes appearances from:

Chris Brown’s 10th studio album Breezy dropped on every digital streaming platform. You can also stream the album in full below:

Social media has been abuzz with reactions from fans who’ve heard Breezy’s new album. Here are some of those reactions:

Chris Brown does not miss. Imagine being in the industry for 17 years and going 10-0 pic.twitter.com/y8BjaRGW5C

Every song on this #Breezyalbum is better than the last one. Every time I think I’ve found my fav the next one hits even harder. Chris Brown goated 🐐 pic.twitter.com/lApl8QU4kZ

this is Chris Browns best album. Don‘t nobody say Chris Brown sounds the same ever again!! It is unbelievable how you can be so good so long and always get better! CB the Goat there is no doubt in my mind