Tonight on 7de Laan, Aggie supports a family in need. 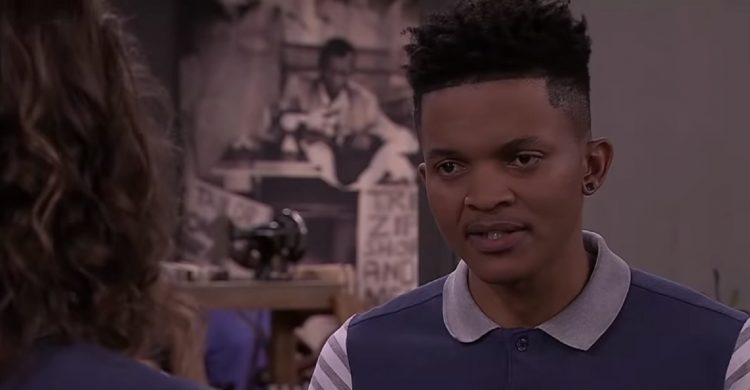 Last time around, Willem was annoyed with Khethiwe. Mariaan was in a state.

On Tuesday’s episode, Aggie supports a family in need. André is thankful for Connie’s concern

According to TVSA, this is what you can expect from Wednesday’s instalment: Rickus comes to a friend’s rescue. DeWet’s life hangs in the balance.