Bonang Matheba ripped a page out of Rea Gopane's book. 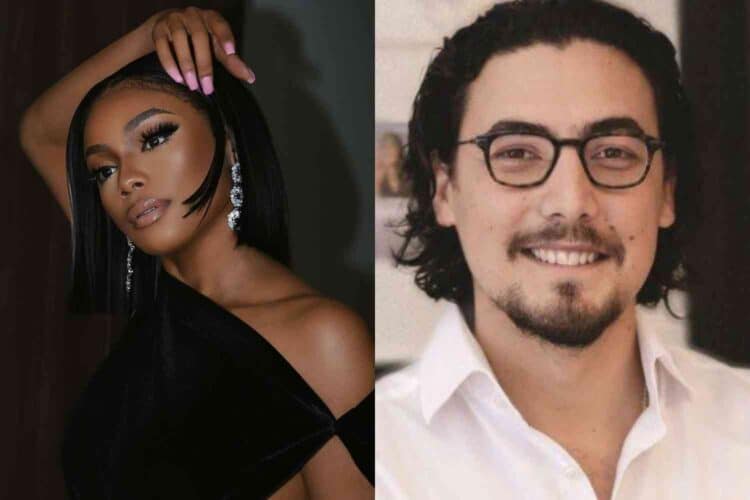 In a series of tweets, Matheba continued on her Twitter tirade, making it clear she had no intention of retracting the defamatory statements she made about Phillips last week, where she accused the celebrity agency head of hijacking her intellectual property and, worse, stealing $52 000 (est. R814 300) from iHeart Media.

“You’re applying for an urgent application to GAG me, but issuing false media statements on behalf of [CSA Global]!?! [Davin Phillips]. You’re COMICAL!!!!” she exclaimed.

….you’re applying for an urgent application to GAG me, but issuing FALSE media statements on behalf of @CSAglobal_!?! @DavinPhillips. You’re COMICAL!!!!

Matheba’s latest Twitter rant comes after Phillips issued a statement to IOL News, rubbishing his former client’s accusations as “another attempt by Ms Matheba to distort and manipulate fact.”

“These rants and raves by Ms Matheba are very unfortunate and tarnish her own dignity and reputation,” he wrote.

Details are still unavailable at this time, but it’s believed Matheba and Phillips are due to appear in court soon over the ownership of House of BNG.

Elsewhere, Matheba is also pursuing theft charges against an unidentified man rumoured to be her ex-lover.

As reported by City Press, sources close to the media personality claim she has turned to the police to pursue justice against a former business associate whom she was allegedly involved with romantically.

This stems from a call Matheba reportedly received in March 2022, “informing her that someone had used her personal documents while trying to apply for a visa for her without her consent.”

The man, known only as a Zimbabwean businessman, used to work closely with Matheba and, at some point, was in possession of her personal identity documents.

According to the source, however, Matheba’s claims against the man may be driven by vengeance since she was allegedly ‘ghosted’ out of a romantic trip to the United Kingdom (UK) around the same time she opened the theft case.

“The two had fallen out and the trip was put on hold. The businessperson had eventually ghosted Matheba. He doesn’t want anything to do with her, he blocked her everywhere on his phone a long time ago,” the source claimed.

Matheba, at this juncture, has not issued a response to these allegations.