Home » Movies » What is squid game? – Here’s everything we know

by Vanessa Seifert
in Movies 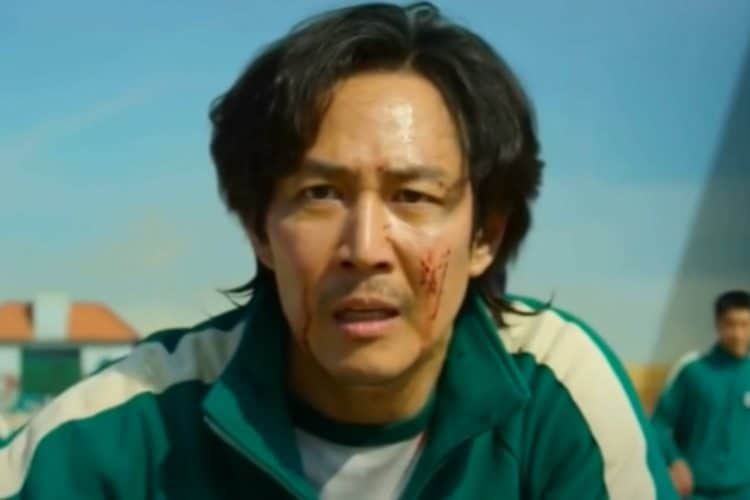 The Korean Netflix drama, Squid Game, has taken a dark twist on some of the most famous childhood games. 456 players desperate for financial relief get into a life or death tournament for a cash price of R571 756 (₩45.6 million).

The series uses nostalgic games such as red light, green light, tug of war, marbles, and many more as symbols of poverty, class, and power.

What is squid game?

From the wide range of childhood games introduced in the series, one that might have not been familiar to non-Korean viewers is the squid game. The pastime was introduced to us at the beginning of the series and became the final game played in the tournament.

It is a 1970’s Korean childhood game that uses different intersecting shapes to illustrate an abstract drawing of a squid used as a blueprint that divides two teams into the defense and offense.

Lady Gaga could play this role in ‘Joker’ sequel

‘My Name is Reeva’: Release date, how to watch, reactions

The protagonist, Seong Gi-hu (played by Lee Jung-Jae) explains the rules of the game and says,

“once the game starts, the defence can run around on two feet within bounds, while the offense outside the line is only allowed to hop on one foot. But if an attacker cuts through the waist of the squid outpacing the defense, he or she is given the freedom to walk freely on two feet.”

Out of the games played in the Netflix drama, the squid game was the most aggressive.

The creator of the show Hwang Dong-hyuk said at the South Korean news conference that he felt this was the game most representative of our society.

“In a way, it’s the most symbolic game that reflects today’s competitive society, so I picked it out as the show’s title.”

The creative expression of the series has made it one of the most-watched Netflix shows and has also evoked a dark realisation of how it relates to the world live in now but that does not stop the anticipation of a bigger and better season two.