by Jade Kruger
in Local 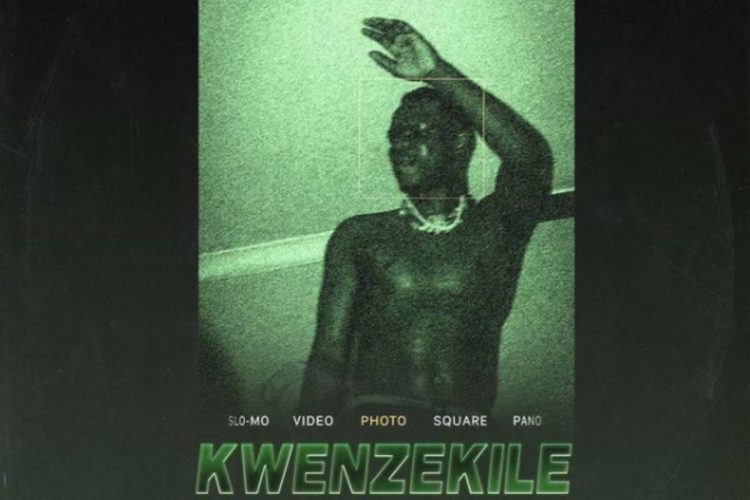 Blxckie makes his return to music with his new song ‘Kwenzekile’’. The song features two other musical artists Madumane and Chang Cello.

The South African musician is known for combining different beats with his melodic voice. This together creates something very unique. Blxckie even produces most of these beats. His creative song production can be heard in his album ‘B4Now‘ as well as in this newly released song.

‘Kwenzekile‘ is soothing. Fans have even described it as connecting to the ancestor realm.

‘Kwenzekile’ can be heard on all streaming platforms. You can also listen right here:

Many fans on Twitter were more than happy to share what they thought about the song. It has received tons of praise.

This is an ode to the ancestors . This song is a song of comfort, healing, gratitude, prayer, reflection, falling and getting back up.

No one has cemented themselves as one of my favourite artists to listen to as quick as @blxckie___ Somnyama himself! With every song he takes you to a different world but with the same dimension

I say , blxckie knew what we wanted it to hear , this song sounds like it comes from a spiritual realm, straight from our ancestors thank you blxckie ❤️ pic.twitter.com/HtJQPWdYff

When Blxckie said he puts his soul in his songs he wasn’t capping pic.twitter.com/QlnxDm29yc