Jaco Swart refuses to open a case, fearing the police are corrupt. 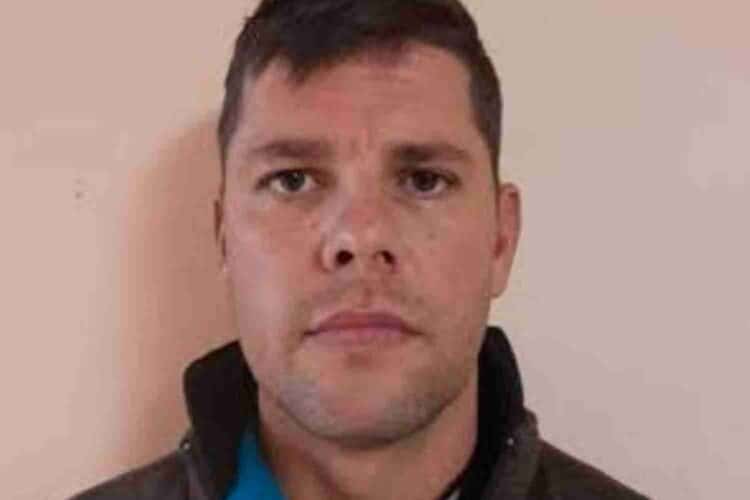 Jaco Swart fears he may be living on borrowed time after he survived an alleged mob attack last week.

Jaco Swart claims he was abducted and beaten by vengeful gang

As reported by News24, Swart may have been a victim of a mob attack after he was allegedly accosted by a group of men who have yet to be identified.

In a voice note sent to his lawyer Enoch Nethanani, Swart claimed the incident took place in Pretoria, on Thursday, 16 June 2022. While the rest of South Africa commemorated Youth Day, Swart claims he was beaten to a pulp and shoved in the trunk of a vehicle.

“I think they hit me over the head, and they loaded me into a car, and I was in a boot for some time. They took me out and kicked me. I remember them saying they are going to break my hands or cut off my hands because I hit women,” the convicted abuser noted.

It’s unclear how Swart managed to free himself from the supposed imminent threat to his life, but somehow, the disgraced businessman managed to survive the alleged mob attack.

Swart was convicted of assault with grievous bodily harm in a plea deal that earned him a suspended three-year sentence and a measly R20 000 fine.

His estranged wife Nicoleen was subjected to years of vicious physical and psychological abuse, and while she did not get her wish of seeing her abuser behind bars, she did get a semblance of justice when CCTV footage of the horrors she endured surfaced on social media, casting light on Swart’s reputation-damaging monstrosities.

“I just want to encourage woman out there to stand up, there are people willing to listen, you have a voice,” Nicoleen reacted at the time.

From what we understand, Swart has not reported the alleged mob attack to authorities and he continues to live in fear.