These countries have placed a travel ban on South Africa. 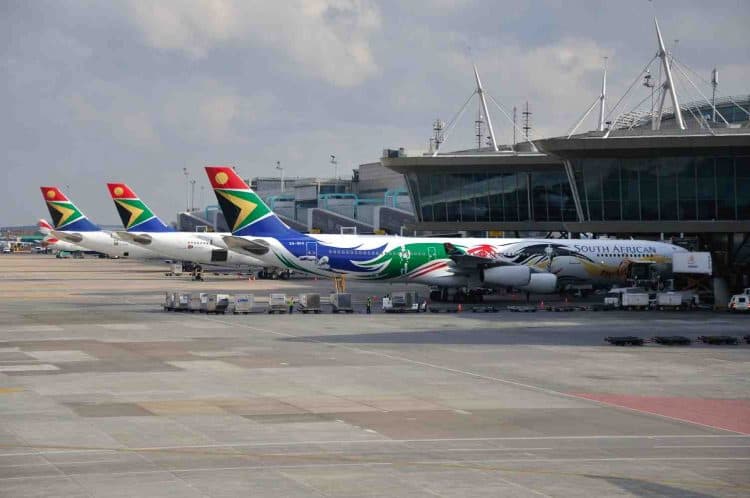 South African travellers with plans to trot the globe were faced with devastating disappointment when countries placed a travel ban on the southern African region due to the spread of the Omicron variant.

As the days roll by, more countries are joining the trend of placing a travel ban on South Africa and neighbouring countries. In his Sunday address, President Cyril Ramaphosa condemned the decision “of several countries to prohibit travel from a number of Southern African countries following the identification of the Omicron variant.”

The president noted this was a departure from commitments made by many of these countries at the meeting of G20 countries in Rome last month.

“These restrictions are unjustified and unfairly discriminate against our country and our Southern African sister countries. The prohibition of travel is not informed by science, nor will it be effective in preventing the spread of this variant.

“The only thing the prohibition on travel will do is to further damage the economies of the affected countries and undermine their ability to respond to, and recover from, the pandemic,” he said.

On a Omicron factsheet published by the World Health Organisation (WHO) on Sunday 28 November 2021, it’s stated that more time is needed to understand the true extent of the threat level posed by the new variant which, by the way, has since been identified in:

What to take when travelling with a child: Basics everyone must memorise

Visiting Egypt in 2022? – Here’s everything you need to know

Here are 10 things to know about Egypt before visiting

“We call upon all those countries that have imposed travel bans on our country and our Southern African sister countries to urgently reverse their decisions and lift the ban they have imposed before any further damage is done to our economies and to the livelihoods of our people. There is no scientific justification for keeping these restrictions in place,” Ramaphosa demanded.

Travel ban: South African travellers are not allowed in these countries

At this juncture, instead of reversing the decision, more countries are joining the travel ban-wagon. Here is the updated list of countries not allowing South African travellers:

More countries will be added to the list when updates become available.