Tonight on Generations, just when Pele thinks he’s made progress he finds out he was wrong. 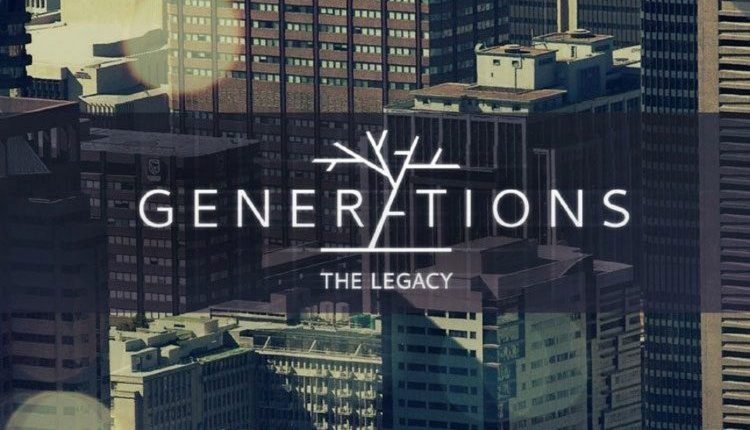 Last time around, Mme Ntswaki resorted to drastic measures to get through to her daughter. Lesedi was not about to let her ex call the shots in her life. Mpho had the courage to pull the trigger this time round.

On Tuesday’s episode, just when Pele thinks he’s made progress he finds out he was wrong. Palesa arrives home and makes a horrible discovery. Gadaffi is furious to hear what went down and decides to take action.

According to TVSA, this is what you can expect from Wednesday’s instalment: People seem to be pitching at the commune at the worst possible time… Mavusana issues a grim warning to one of his men. Jerah is under pressure and takes it out on his ex