Two Cape Town security guards were killed for their firearms on the same night and police have yet to make an arrest in the cases. 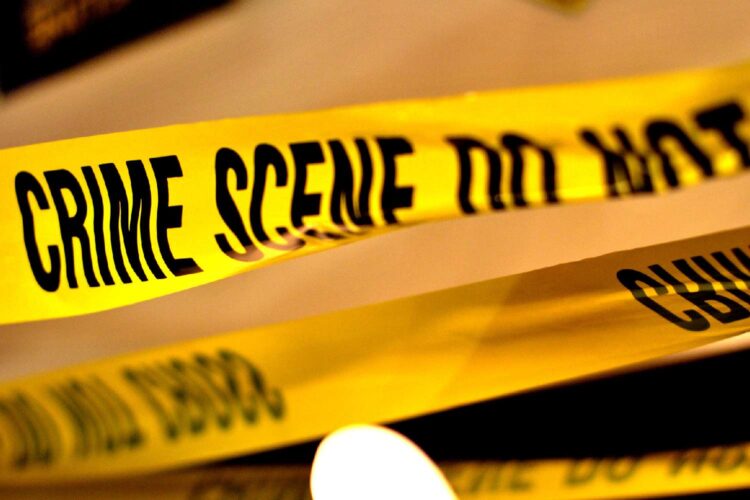 Security guards in Cape Town will be on high alert following a deadly weekend where two armed officials were targeted in separate incidents.

Private security companies operating in Cape Town’s leafy suburban areas would have been briefed about the increased dangers armed officials may encounter on patrol duties.

This comes after two security officers were gunned down in shooting incidents that occurred within a span of 30 minutes on the same night and area.

More concerning is that the encounters, one of which was deadly, took place near each other, lending credence to the notion that, in all likelihood, this may have been a coordinated attack orchestrated by the same group of suspects.

The first incident, per News24, occurred on First Avenue in the quaint Harfield Village at approximately 21:19 on Saturday, 23 July 2022.

According to Cape Town police spokesperson Warrant Officer Joseph Swartbooi, a male security guard was found inside his vehicle with gunshot wounds to his body.

Fortunately, the unnamed officer clung to life long enough to receive emergency medical assistance, and, it’s believed, he is recovering in hospital.

The same can’t be said about a fellow security guard who was on duty just five minutes away on Herschel Close, in Claremont.

According to WO Swaartbooi, the ADT security guard was targeted in an ambush at approximately 21:50 by unknown suspects driving two vehicles.

CCTV footage of the deadly encounter surfaced on social media, showing the harrowing moments the unidentified guard met his fate at the hands of cold-blooded killers.

At this juncture, Cape Town police have yet to explicitly confirm links between the two shootings. However, in both incidents, WO Swaartbooi revealed that the targeted security guards were disarmed of their firearms.

Police working on the murder and attempted murder cases have yet to formally establish a motive but, placed alongside other circumstantial evidence known to the public thus far, it can be reasonably suggested that Cape Town security guards may be targets of armed robberies.

The target? — Their licenced firearms, which may be used in the commission of other deadly crimes.