Despite the backlash, Advocate Simba Chitando has doubled down on his stance. 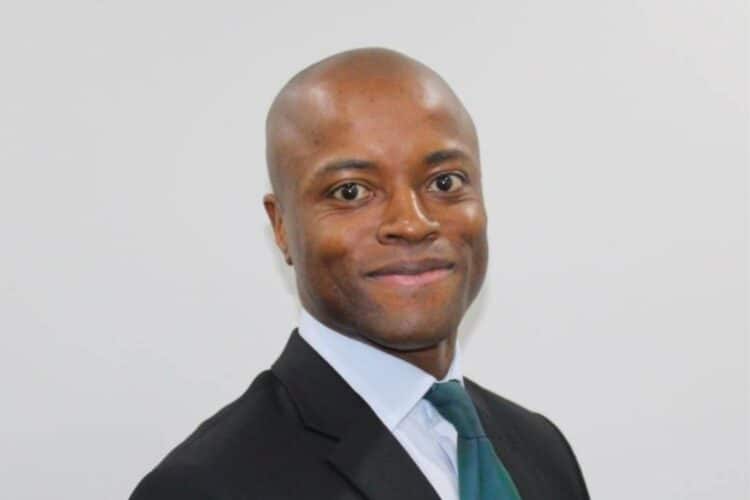 Diplomatic relations between South Aifrca and Zimbabwe were tested on Monday, when Adv. Chitando’s remarks about Dr Motsoaledi surfaced in the scathing letter. The Home Affairs minister was lambasted as the chief mastermind of xenophobia, and tagged as an admirer of extremist organisations that orchestrate hate crimes against Zimbabweans in South Africa.

The Zanu PF Sandton branch proposed the Dr Motsoaledi Aviation Bill, a draft pollution levy that would be charged to airlines flying in and out of Zimbabwe, from South Africa. This levy, Chitando proposed, would raise funds for the repatriation of Zimbabweans whose exemption permits expired on 31 December 2021, and help victims of xenophobic attacks, as well as planting flora and fauna in areas of the neighbouring country affected by South Africa’s air pollution.

Immediately after the news of this letter broke out, Zimbabwe’s Embassy in South Africa issued a statement distancing itself from the Zanu PF Sandton branch and vehemently denying claims that its ambassador had met with Chitando’s constituency on Wednesday 23 December 2021.

“The Embassy denounces in the strongest terms this attempt to associate it with this unhelpful statement… The Embassy is deeply concerned by the content and tone of this statement which is diametrically opposite to the maintenance and strengthening of the excellent bilateral relations between Zimbabwe and South Africa,” the Embassy noted.

Despite the widespread backlash he’s received from South Africans and Zimbabwean nationals alike, Adv. Chitando has doubled down on his stance. The Zanu PF Sandton branch chairperson dismissed the Embassy’s statement, scoffing it off as a misunderstanding of facts.

This, however, has only amplified calls for the South African government to act swiftly in disbanding the Zanu PF Sandton branch and dealing decisively with Adv. Chitando’s widely condemned letter.

Why should the Zimbabwean rulling Party have a branc in SA? These guys are now too much and too disrespectful, #CloseZanuPFSandton

The Zanu PF Sandton branch must be closed and it's leaders be deported!#CloseZanuPFSandton pic.twitter.com/z1MNWOplV0

🤦🏾‍♂️The nerve of Zanu-PF writing all these demands against South African government from a Sandton office, in South Africa!? Why are these offices still operating by the way???? @HomeAffairsSA@PresidencyZA

How does a foreigner who's a leader of a foreign political party branch in SA become an advocate of national high court of South Africa ? That on it's own is already a conflict of interest, he is not serving SA'ns best interests #CloseZanuPFSandton #PutSouthAficansFirst