Vishal Garg also used a burner account to troll his workers on 'Blind'. 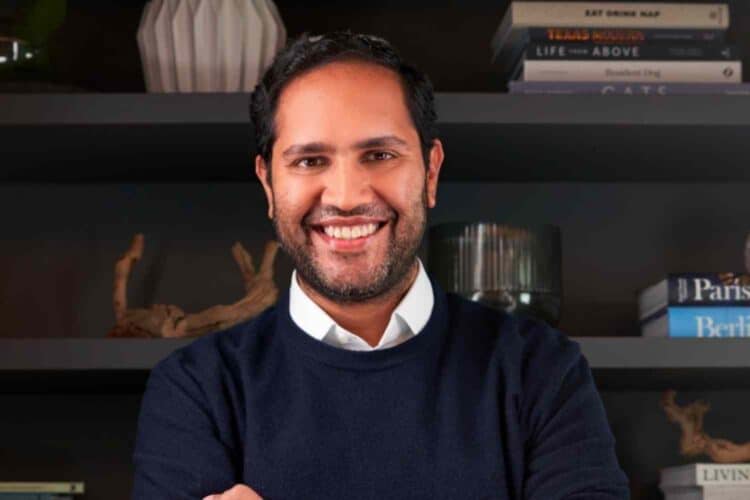 A video clip has gone viral on social media, showing the moment controversial chief executive Vishal Garg fired 900 of his employees over a Zoom call.

Why did Vishal Garg fire his staff?

During a three-minute virtual call that was secretly filmed by a participant, Garg, who heads up Better.com, a US-based mortgage marketplace, was heard delivering the gut-wrenching news to his workers.

“This isn’t news that you’re going to want to hear…If you’re on this call, you are part of the unlucky group that is being laid off. Your employment here is terminated effective immediately,” Garg candidly said.

According to CNN, the workforce being laid off included the company’s entire diversity, equity and inclusion department. While he did not outrightly stipulate his reasons in the video call, the 43-year-old did use a burner account on Blind, a virtual platform for workers to share honest opinions about their jobs anonymously, to state his reasons for the widely condemned decision.

“You guys know that at least 250 of the people terminated were working an average of two hours a day while clocking in eight hours+ a day in the payroll system? They were stealing from you and stealing from our customers who pay the bills that pay your bills. Get educated,” he wrote.

Garg admitted to Fortune that he was the man behind the profile ‘uneducated’ on Blind. Here are some of the deeply concerning messages he sent to people with questions about Better.com:

This is a reply to a worker asking if they should stay or not:

Another response to a worker considering resignation:

Garg has faced backlash over his decision which, by his own admission, is not his first. Except, the 43-year-old was less concerned about how his 900-some workforce was going to make it past the festive holidays, and more worried about whether the experience would bring him to tears.

“This is the second time in my career I’m doing this and I do not do not want to do this. The last time I did it, I cried. This time, I hope to be stronger,” he said.

Here is the viral clip of Garg firing his workers on a Zoom call:

Vishal Garg: “I wish I didn’t have to lay off 900 of you over a zoom call but I’m gonna lay y’all off right before the holidays lmfaooo”pic.twitter.com/6bxPGTemEG