Award-winning Zimbabwean journalist Robert Mukondiwa has been remanded in custody for allegedly sodomising a male pupil. 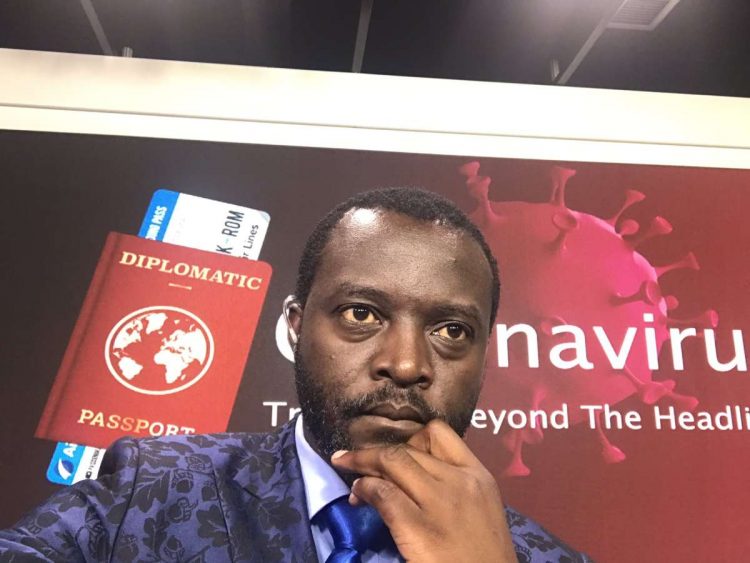 Robert Mukondiwa, a well-renowned journalist from Zimbabwe, could be hauled to prison or slapped with a hefty fine if he is found guilty of sodomy.

As reported by Zim Live, the Zimpapers Television Network‘s (ZTN) star anchor appeared at a court in Harare, on Friday. Mukondiwa was arrested earlier this week for allegedly sodomising an 18-year-old male pupil who had sought assistance from the anchor.

According to the State’s evidence, the Upper Sixth (the equivalent of Grade 12 in South Africa’s school system) pupil approached Mukondiwa for help with financing his school fees.

However, the 18-year-old was allegedly made to perform indecent sexual acts. Mukondiwa’s court appearance was brief and on Friday, he was remanded in custody until his next appearance which is scheduled for Monday 12 April 2021.

This was his lawyer’s reaction to the court’s decision:

What we know about the shamed Zim journo

Mukondiwa, from what we have gathered, is a popular television personality in Zimbabwe. He has a long career history in media journalism and prior to joining ZTN in November 2020, he was the deputy editor of Zim’s popular tabloid, H-Metro.

He is revered as an award-winning journalist whose investigative work in covering the events of post-conflict Rwanda, the 17th anniversary of the Rwandan genocide and the Ivorian civil war earned him international acclaim.

He is the author of Judas Files, a fictional novel that explores “themes of love, hate, anger, deceit, betrayal and revenge.”