Eskom says the stage of loadshedding may have to change at any time. 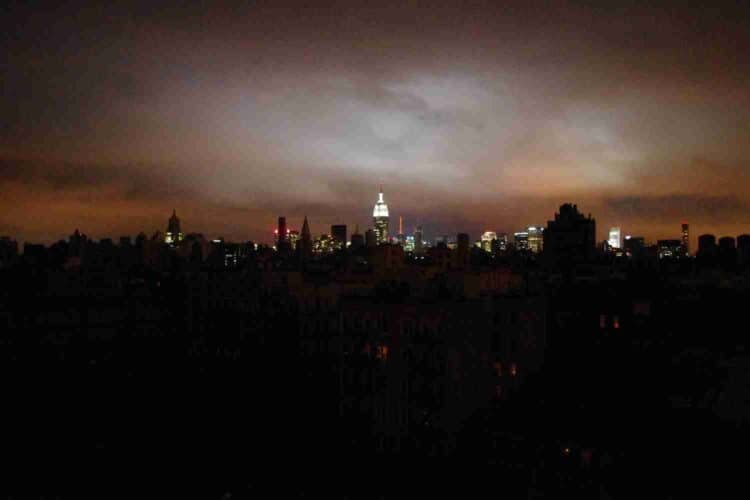 Stage 6 loadshedding will continue for the next two days, Eskom confirmed in a statement released on Thursday morning.

The heightened power outages were expected to be discontinued on Thursday. However, “high levels of absenteeism and intimidation of working employees in some of the power stations [are] still rife.”

Consequently, Stage 6 loadshedding will return from 14:00 until midnight on Thursday, and continue from 05:00 on Friday.

If the status quo at the troubled power stations does not change, then rotational power outages will be kept at Stage 4 throughout the weekend.

The state-owned electricity provider revealed that completing its operational requirements has been difficult, due to ongoing intimidation at some plants and without enough manpower available to run routine maintenance on generation units, the situation can only get worse.

“Due to the unlawful and unprotected strike, which has caused widespread disruption to Eskom’s power plants, Eskom is still unable to return some generators to service. Eskom is compelled to take this unprecedented step to conserve emergency generation capacity to safeguard the power system,” Eskom explained.

On Thursday, the power utility had 3 161MW on planned maintenance and another 17 467MW of energy not feeding into the grid due to unplanned breakdowns.

“There remains a risk that the stage of loadshedding may have to change at any time, depending on the state of the plant,” Eskom warned.

The power utility is currently embroiled in intense wage negotiations with the National Union of Mineworkers (NUM) and Metalworkers of South Africa (NUMSA), whose members are, according to Eskom CEO Andre de Ruyter, demanding an across-the-board 15% year-on-year wage increase.

Murmurs that surfaced recently suggest Eskom will approach the next wage negotiations, scheduled for Friday, with a counteroffer of 7%.

Per Times Live, NUM national spokesperson Livhuwani Mammburu confirmed the rumours but was careful to note that since the reports did not come from the power utility, the unions were not in a position to submit a formal response.

“We have never revealed an offer of 7% to anyone [our members]. What we know is that there is an offer that will be presented in the central bargaining forum (CBF) tomorrow [Friday]. So we have never rejected any 7% as the two unions. That is a lie,” he said.