Loadshedding will likely increase this festive season. Here's why 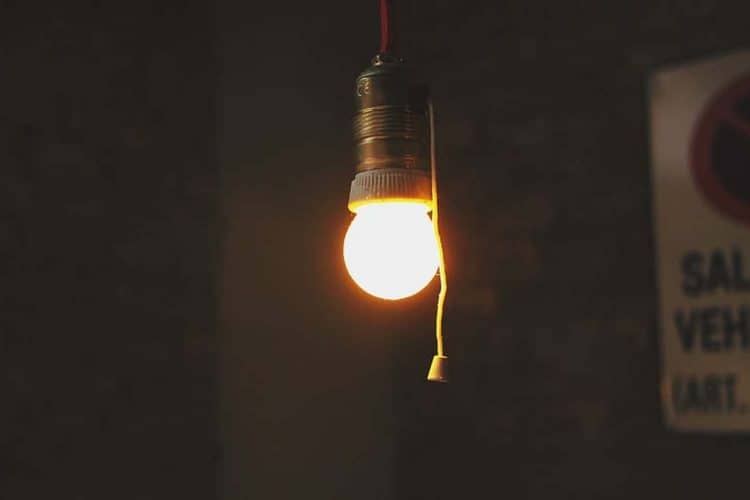 Eskom sent the nation into a frenzy when, on Tuesday morning, it announced the extension of stage 2 loadshedding.

What was supposed to be a day of reprieve from rotational power cuts turned into a nightmare for businesses when the power utility revealed that loadshedding would return at 09:00 until Saturday 30 October 2021.

In a statement, the power utility revealed that while technicians have worked overtime to bring units back to the grid at Kusile, Matimba and Arnot power stations, delays in completing repair work on other generation suppliers necessitated the decision to extend loadshedding.

Currently, the national power supplier has an estimated 19 000MW of electricity not feeding into the grid. 13 333MW are out due to breakdowns, while 5 548MW are out on planned maintenance.

The power utility is in a race against time to ensure that loadshedding is halted by Monday 1 November 2021, when South Africans head to the polls to vote in the 2021 local government elections.

Eskom Group chief operating officer Jan Oberholzer revealed, during the power utility’s ‘state of the system’ address, that all efforts are being made to avoid a powerless Election Day.

While, in all likelihood, Eskom may achieve this short-term goal, it does not take away the heightened threat of loadshedding, going into a busy festive season.

In fact, Oberholzer made it clear that more than likely, South African households will have to accommodate increased rotational power cuts in the months to come.

This, he said, was the consequence of its reliability maintenance programme which, since September, has seen an average of 5 500MW of power removed from the grid on planned maintenance.

“Our objective is to achieve a reliable and sustainable generation plant, thereby reducing the risk and frequency of the occurrence of loadshedding. As such, Eskom will not compromise on reliability maintenance and mid-life refurbishment. However painful in the short-term, this maintenance we have to do in order to ensure future reliability,” Oberholzer explained.

The power utility admitted that while its transmission and distribution divisions’ performance were on par, generation has been lagging far behind.

The cause of this, Oberholzer revealed, is owed to “faster deterioration in generation units that have not yet enjoyed the reliability maintenance.”

“Eskom concedes that loadshedding carries a significant damaging effect to the economy. Year to date, the energy availability factor (EAF) has declined to 65%, against a target of 70% EAF. A key contributor to the low EAF was the high levels of planned maintenance during the summer months. However, there has also been an increase in unplanned outages during this period,” the utility revealed.

Essentially, what’s in the national power supplier’s control is the increased maintenance project it will undergo in the months to come, with the objective being to achieve additional generation capacity of between 4 000MW and 6 000MW. However, the likelihood of unforeseen breakdowns pose a threat that could plunge South Africa into darkness for longer periods than initially anticipated.

“The capacity outlook for the period ending August 2022 shows that the power system remains constrained. Eskom will be required to extensively use the Open Cycle Gas Turbines (OCGTs) to either avert loadshedding or to reduce the magnitude thereof,” Eskom warned.