According to the alleged driver, fake Bolt South Africa profiles can be purchased for R400. 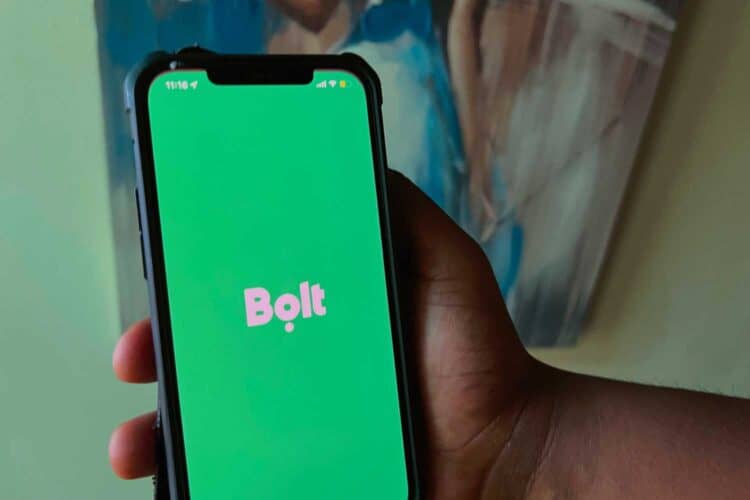 Photo: Property of I WISH U WUD Publications (Pty) Ltd

Bolt South Africa has been thrust into another scandal and, this time around, the e-hailing company was forced to respond to allegations about drivers using fake profiles.

An unidentified male, claiming to be an active Bolt driver, called in admitting to using a fake profile he allegedly purchased on the black market for R400.

The man told MoFlava he resorted to this after the e-hailing company had blocked his profile for reasons he did not reveal.

In a revelation that sent shockwaves across social media, the unidentified man claims at least 98% of the e-hailing company’s drivers use fake profiles.

He says “98%” of bolt drivers are using fake profiles

Bolt markets its driver initiative as a great way to make money without the constraints of a traditional business.

To become a driver on the e-hailing platform, users must have:

Drivers are also taken through a remote training programme where a 10-minute test determines their fate.

However, according to the unidentified man who called into MoFlava’s show, on Wednesday, Bolt South Africa allegedly does not provide such training.

This claim was refuted by the e-hailing company.

“Thanks for having such an important discussion on your show. The driver who called in is misleading. All drivers have to go through training and must meet specific criteria to operate on our platform,” Bolt said in a tweet.

While the e-hailer did not directly confirm nor deny knowledge on the fake driver profiles claims, it did note that “any driver found to be renting out a profile is immediately blocked and not allowed back on our platform.”

Bolt is still dealing with a case involving a driver who allegedly raped a passenger in Gauteng last week. The suspect has since been suspended from the platform and the matter has been left in the hands of police.

“It is deplorable that the women and children, sons and daughters of everyone in this country have to weigh up their safety when they’re walking in a public place, using public transport, or even just going about their daily business.

“We always have, and always will, condemn every instance of gender-based violence, no matter where or when it takes place, as it betrays everyone’s hope of a safe, secure South Africa where everyone can move around freely, no matter their location, or the time of day or night,” Bolt’s Regional Manager Gareth Taylor wrote in an open letter.