Psychologists believe Facebook metaverse could have a devastating impact on people with mental disorders linked to psychosis and schizotypy. Billionaire tech innovator Mark Zuckerberg unpacked the Facebook metaverse in an immersive keynote where, for the first time, we were treated to a glimpse of the future of social technology.

Somewhere in the years to come, the internet will no longer exist within the confines of our electronic devices’ screen resolution. As Zuckerberg put it, social media will be transformed into virtual reality and we, the users, will have the means to zap in and out of this surreal environment.

“We believe the metaverse will be the successor to the mobile internet, we’ll be able to feel present – like we’re right there with people no matter how far apart we actually are,” he said.

Psychologists sound off the alarm about Facebook’s metaverse

With a touch of a button, or by simply wearing an eyewear product from the social media giant, users will be swallowed into a virtual world, where they can be whoever they want to be.

Far removed from the pressures of real life, Zuckerberg teased that users will be in full control of their virtual space. From creating holographic depictions of themselves, to teleporting around the ‘metasphere’, this online world will truly be one’s oyster.

Except, Phil Reed, D.Phil., from Psychology Today, warns that Facebook metaverse could have a devastating impact on people living with mental health conditions linked to psychosis and schizotypy.

While in some studies, virtual reality has shown positive results in patients with the above-mentioned mental disorders, Reed explains that their ‘escape’ was monitored in a controlled environment.

“However, the proposed metaverse will not be a controlled clinical environment, and there are suggestions that the help such virtual environments provide is simply escape from problems, and that they do not deliver a lasting solution,” he says.

Not so long ago, Facebook — soon to be referred to as Meta — was the subject of a report published by the American Academy of Pediatrics (AAP) where data was presented to show that excessive access to the social media network can cause depression in children.

The social media giant is still in the process of developing this metaverse and thus, no clinical study exists to support the notions put forth by Reed and other mental health experts.

However, from the onset, taking into consideration the contents of Zuckerberg’s keynote, there ought to be a reason to worry about users with pre-existing mental disorders with symptoms linked to delusions and hallucinations.

“At worst, it may be that immersion in this digital world would increase the likelihood of being divorced from reality and thus generate delusional or psychotic symptoms,” Reed added.

As Zuckerberg stressed, social technology is entering a new sphere and Facebook metaverse is the next best internet innovation. Not only will users be able to connect at a more deeper level with friends, but they will be completely immersed into an online environment where there are no limits to what the imagination can conjure.

Facebook metaverse will allow users to morph aspects of reality into the virtual world and for newly developed online ecosystems like Non-Fungible Tokens (NFTs), cryptocurrencies and the like, this is the next generation of consumerism.

Some of the features coming to Facebook metaverse include:

No official launch date of the metaverse has yet been announced. 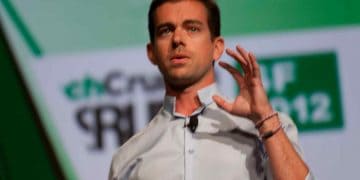 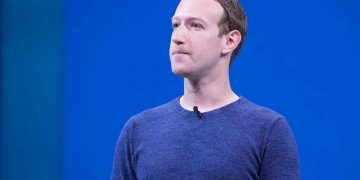 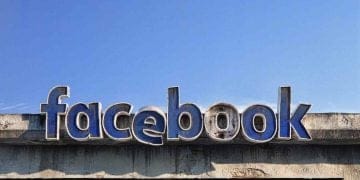 iOS 15 is available: Here’s what you get with this update