Home » Technology and Gaming » Technology » Twitter Fleets: Everything we know about this new ‘Stories’ feature

Twitter Fleets: Everything we know about this new ‘Stories’ feature

Twitter Fleets sure is catchy but the tweetverse is not here for another 'Stories' platform. 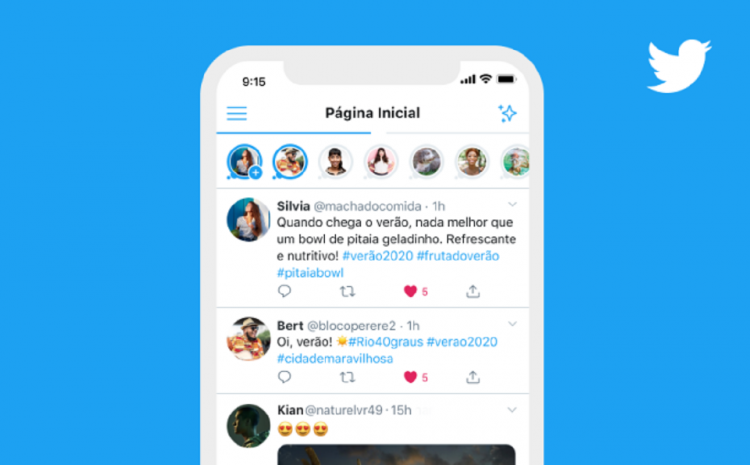 We are still getting around to why Twitter felt pressured to join the ‘Stories’ bandwagon but alas, the social media platform, we understand, is currently trialling a new feature called Twitter Fleets.

As reported in a Tech Crunch report, Twitter Fleets is the latest version of the ‘Stories’ format.

If passed, users will be able to upload short videos and pictures on their profile which will not exist on their respective timelines.

How does it work?

This new feature — which by the way, is pretty old-fashioned — has not been greenlit for a worldwide release.

Instead, Twitter is playing their cards very close to their chest and are believed to be trialling the Fleets feature in Brazil.

Brazilian tweeps will see the sticky header on their Twitter timelines from now onwards.

The display of the Twitter Fleets will resemble the Stories feature on Facebook apps and users can simply click on the “+” button to upload a Fleet.

The composer interface leaves much to be desired, to say the least. Outside of a basic text block, users can only post images, videos and GIFs.

This, Twitter says, was necessary to prioritise its text-centric brand.

On a more positive note, though, users can upload videos up to two minutes, 20 seconds in length with the maximum size allowed capped at 512MB.

For the trial phase, Twitter has inverted the swipe function of the ‘Stories’ format. On Facebook apps, users tap the sides of the screen to move between different Stories and swipe horizontally to access other users’ uploads.

On Twitter Fleets, however, users will have to swipe down to view a friend’s multiple Fleets, and to the left to move on to the next person’s uploads.

It is no surprise that at the top of Thursday’s trending topics is the hashtag #RIPTwitter. The platform had enjoyed notoriety for its unique nature.

An app that was designed for fast-moving and mass consumption data sharing has now been reduced to a platform for people to post Stories they saved from Snapchat.

These are just some of the reactions we picked from the outrage: