The outages left millions of users around the world locked out of their accounts. 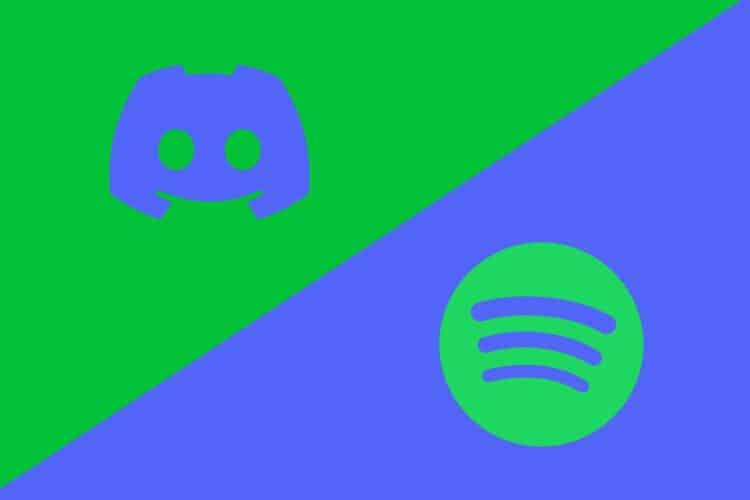 In all likelihood, the outages reported by Spotify and Discord, on Tuesday, were linked to issues with Google Cloud.

On Tuesday, a worldwide frenzy was felt on social media, after users reported issues with the giant streaming service and the virtual gamers chat app.

According to Discord’s status report, Tuesday’s outage lasted for approximately one hour and 36 minutes, the second-longest blackout since its API outage on 26 January 2022, which lasted for about two hours and 23 minutes.

Spotify reported similar issues around the same time on Tuesday. However, the streaming service did not go further into detail about the nature of the problem. All we knew, at that stage, was that users were kicked out of the app and could not login.

Something’s not quite right, and we’re looking into it. Thanks for your reports!

As it turns out, the Spotify and Discord outage occurred around the same time Google Cloud was troubleshooting issues with Traffic Director, a product that provides a way for operations to deploy a service mesh on their networks.

“The issue with Traffic Director has been confirmed to be caused by a recent release; the release has been rolled back and customers can now start using Traffic Director. We have identified a probable root cause and will be publishing an Incident Report within the next several days.

“The issue with Cloud Load Balancing, Cloud Networking, Traffic Director has been resolved for all affected projects as of Tuesday, 2022-03-08 12:42 US/Pacific. We thank you for your patience while we worked on resolving the issue,” Google Cloud noted.

We're aware of an ongoing issue with HTTP 500 errors on Google Cloud Load Balancer. Our teams are investigating and updates are being posted on the Status Dashboard. → https://t.co/85DIWpwcHZ

As of Wednesday, normal services had returned to Spotify and Discord.