Netflix rolls out Spatial Audio support for iOS and iPadOS

iPhone and iPad users will now get to experience a more immersed sound when watching Netflix. Netflix confirmed that it is rolling out Spatial Audio support for iOS users, which will afford them the opportunity to experience a more impressive sound, with a surround effect.

Netflix rolls out Spatial Audio for iOS and iPadOS

In May 2021, Apple introduced Spacial Audio for Apple Music, at no additional costs. The company started rolling out the feature in June 2021. Now the feature will be available for iPad and iPhone users on the widely-known movie and TV shows streaming app, Netflix.

Netflix first broke out the incredible news to 9to5Mac. Some users on the discussion forums app, Reddit, said that they already have the feature and are quite happy with it.

How to turn Spatial Audio on

Spacial Audio is exclusive to AirPods Pro and AirPods Max users and to enable it, you can go to the Control Centre. And if the feature doesn’t appear on the Netflix feature, it means that you need to update your app.

You can update the app by going to Apple Store, update, and then the feature should appear after that. Otherwise, if it does not appear, you should wait for a moment. It should be available in the coming weeks because Netflix is still in the process of making it available to every iOS user. 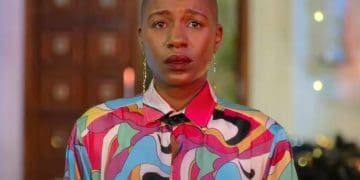 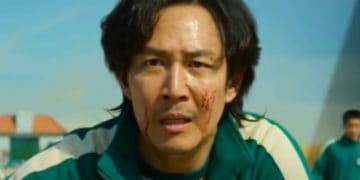 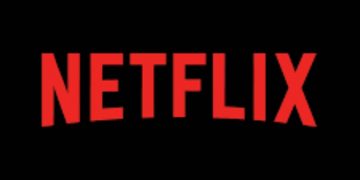 Netflix empowerment fund: How to apply for R5.5m grant Blood and Water S2: Here’s what to expect on this season Apple AirTag: Track your keys, wallet, slips, and more with this accessory