The Astronomical Observatory, situated in Cape Town, is now a national heritage site. 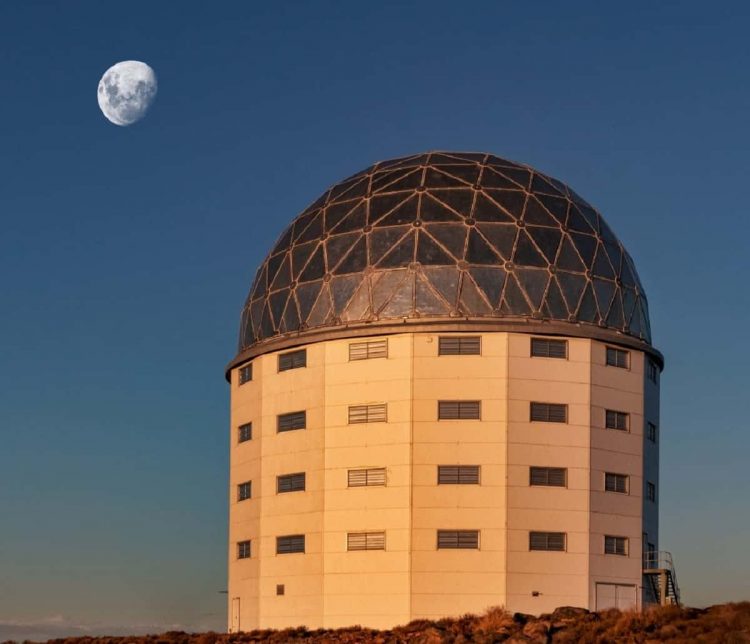 The 200-year-old SA Astronomical Observatory has been unveiled as a national heritage site.

It is the place where Cape astronomers first successfully observed the distance to the star nearest to Earth. The facility is the pride of the Southern Hemisphere, in that it made it possible to capture photographs of the galaxy.

The SA National Heritage Resources Agency (SAHRA) and the SA Astronomical Observatory (SAAO) were on Tuesday joined by the Arts, Sport and Culture Minister, Nathi Mthethwa, and Science and Innovation Minister, Dr Blade Nzimande, in commemorating the 200th anniversary of the Observatory.

A plaque was unveiled to declare the landmark as a national heritage site.

Advocate Lungisa Malgas, the CEO of the SAHRA, said the agency is commemorating and celebrating the role that the SA Astronomical Observatory has and continues to play, as the oldest permanent observatory in the Southern Hemisphere.

“Leading up to the bi-centennial celebrations of the SA Astronomical Observatory, SAHRA, in partnership with the National Research Foundation, has dedicated its resources to celebrating the scientific achievements of the [Observatory] over the past two centuries.

“Today, we commemorate that historical and scientific legacy by officially unveiling a plaque at the SA Astronomical Observatory,” Malgas said.

Interesting facts about the observatory

The unveiling ceremony is part of a weeklong programme of events to celebrate the Observatory’s bicentennial excellence in Astrophysics research and the significant scientific role it has played as the oldest permanent observatory in the Southern Hemisphere.

With a history dating back to 1820, this is a “living site”, with more than 200 years of prominence in the international astronomical community.

The research facility is responsible for optical and infrared astronomy in South Africa and provides world-class facilities to local and international scientists.

Its main research telescopes are located at the observing site 15 kilometres from the small Karoo town of Sutherland in the Northern Cape.

On a hilltop 1 800 metres above sea level, stand 24 telescopes of various sizes and forms — some owned by SAAO and some hosted for international research institutes.

These telescopes provide astronomers in South Africa and all over the world with access to the country’s exceptionally dark skies.

The facility also promotes astronomy in the Southern African region by participating in education and outreach activities to inform and enthuse citizens about physics and astronomy.

Astronomical Observatory: ‘A relic of history’

Nzimande said over the years, the Southern Hemisphere’s oldest permanent observatory has played a significant role in astronomy locally and internationally, and has become, as it were, a living site.

“It offers an overview of the history of astronomy both locally and internationally, and today still retains its prominence in the international astronomical community.

“The Observatory is not just a relic of history, [it] continues to play a vital role in Astronomy and Physics, with scientists from all over the world wanting to do research at the main telescope, known as the Southern African Large Telescope (SALT).”

The location of SALT, which is located a four-hour drive away from Cape Town, gives astronomers access to South Africa’s exceptionally dark skies, which make it easier to survey the skies.