Tonight on Skeem Saam, MaNtuli stands up for her humiliated daughter. 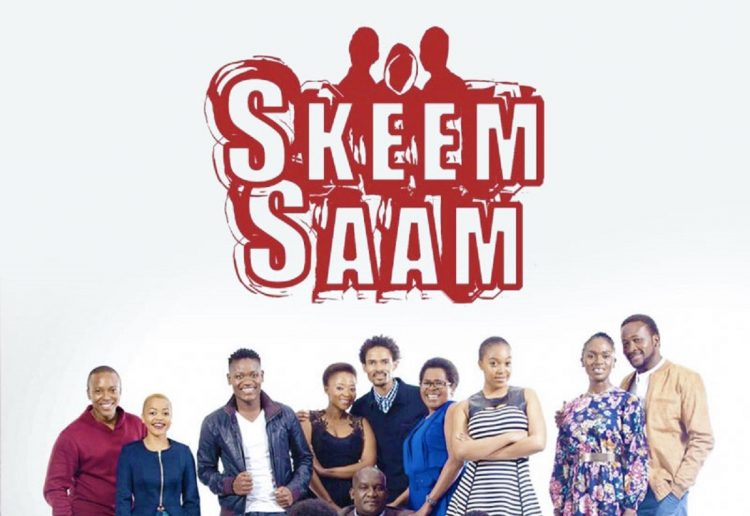 Last time around, Rachel acted all cool when a defiant man showed up with his mistress on her doorstep. A furious wife almost ran Sthoko over with a car on her way to school. The dating club members were shocked to learn that someone snitched on them.

On Monday’s episode, MaNtuli stands up for her humiliated daughter. Lizzy faces Kwaito’s impending wrath. A young wife is rattled as her husband threatens her life.

According to TVSA, this is what you can expect from Tuesday’s instalment: The line is drawn in the sand for a warring couple. Kwaito is furious about MaNtuli’s decision. Koloi is broken when Ramolao expresses how hurt he is.