Tonight on Skeem Saam, Phomolo and Lehasa are shocked by the extent of Lelo’s craziness. 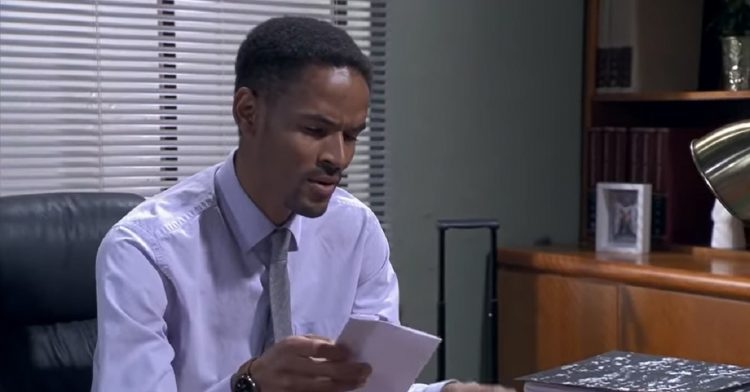 Last time around, Lelo resorted to something drastic in order to save Lehasa. Celia overheard Charles and Alfios unpacking some rumours about someone close to her, while Mokgadi was surprised when Noah changed his mind about something that affects his future.

On Friday’s episode, Phomolo and Lehasa are shocked by the extent of Lelo’s craziness. Sthoko has a change of heart regarding a particular gig. The Dating Club is excited about their future prospects.

According to TVSA, this is what you can expect from Monday’s instalment: Rachel realises that having a job and running a household isn’t as easy as it seems. Lehasa makes a shocking discovery about his “investigation”. Noah enthralls the entire class and one special girl.