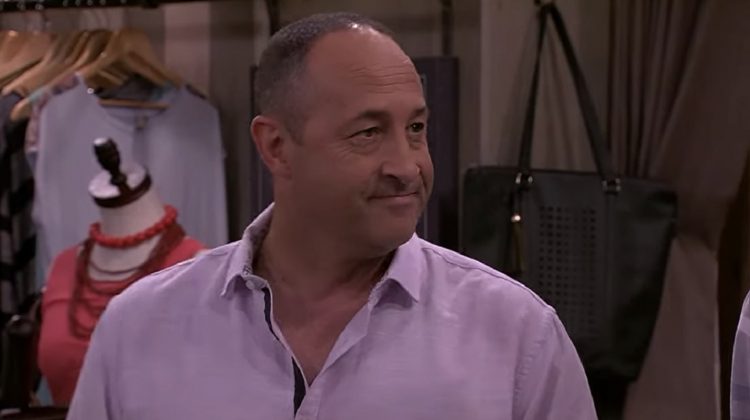 Last time around, Connie made a big decision, while Marvin was excited about the prospects of an extra income.

According to TVSA, this is what you can expect from Thursday’s instalment: Mariaan is disheartened and Willem puts pressure on Marvin.