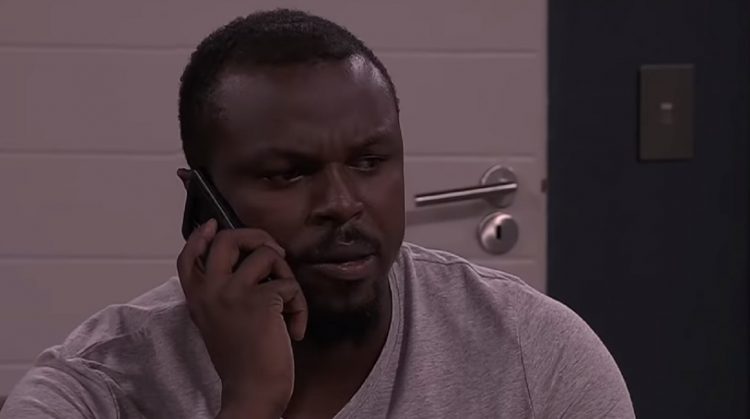 Last time around, Vince made dinner plans, while Marvin and Ivy were dealt another blow.

On Monday’s episode, Fikani finally tells Alexa the truth. Khethiwe is satisfied when she gets her way.

According to TVSA, this is what you can expect from Tuesday’s instalment: The Heights has electricity issues. Alexa comes up with a plan