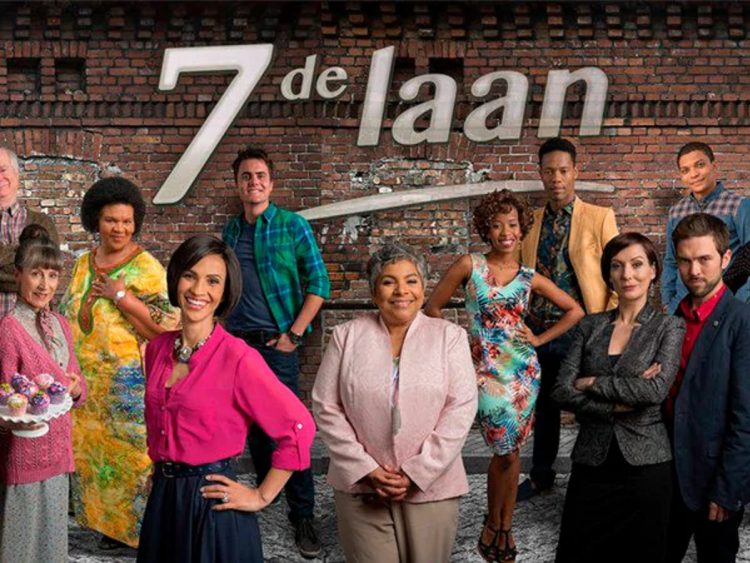 Last time around, there were geyser issues in The Heights. DeWet generously rewarded a good samaritan.

On Friday’s episode, Lesedi gives Willem advice. What is André up to?

According to TVSA, this is what you can expect from Monday’s instalment: The problems in the Heights continue. Aggie and Vince surprise Ivy and Marvin with a thoughtful gift.