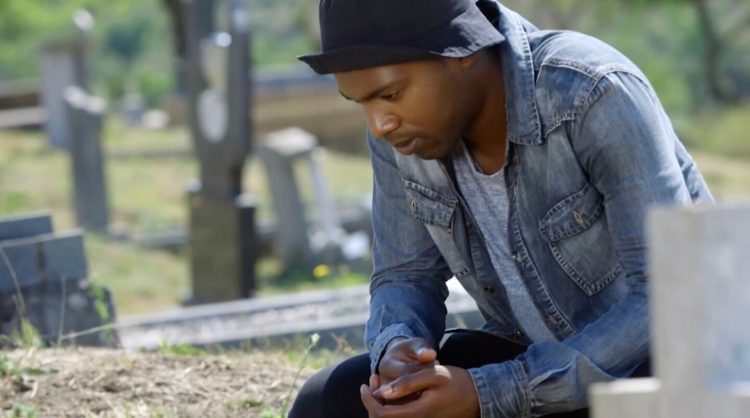 On this episode, Nkunzi spots an unusual delivery from Khanyile Coffins. A heartfelt prayer from Gabisile may have landed on the wrong ears.

On Tuesday’s episode of Uzalo, it seemed like KwaMashu was still too trusting of Khathaza. Nonka also finally had enough of Sibonelo’s attachment to her.

Uzalo delves into what makes these ambitious and successful, yet troubled families tick.