#FreeZimbabwe is a united call from Africa. 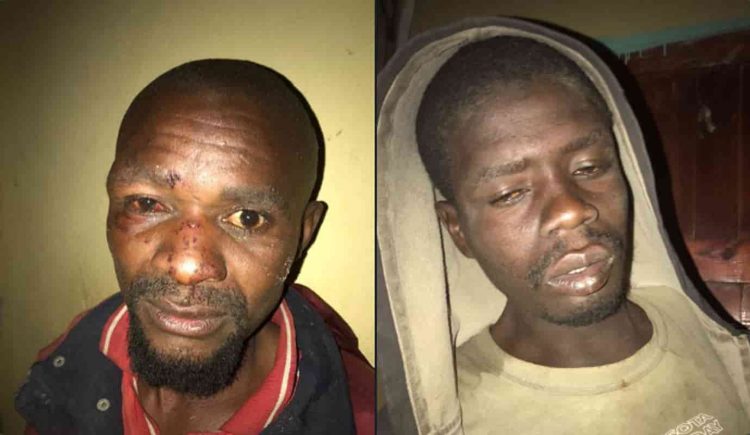 If you know anything about the supposed emancipation of Zimbabwe from the long-drawn-out rule of the late president Robert Mugabe, then you would have anticipated the current state of our neighbouring country.

This weekend, a flood of videos and images coming from the streets of Harare, the nation’s capital, made its way to social media, showing how the Zimbabwean government has, for the past week, used the police to intimidate and disrupt peaceful protests.

The picketing was a direct response to the government’s widely condemned announcement of a $3.5 billion (R51.2 billion) agreement to compensate white farmers.

Three years into his tenure and President Emmerson Mnangagwa has failed to uplift Zimbabwe from rampant poverty and grand-scale corruption.

A democracy, which Zimbabwe claims to be, thrives on the notion that citizens who elect its government have the right to challenge its status quo by means of planned and peaceful protests.

This was the case and as you will see in the videos below, protesters were hardly granted the leniency to practice their democratic right.

Understanding that Zimbabwe is a sovereign state, there is not much anyone can do to intervene, politically speaking.

The country is still sanctioned by Western worlds and by virtue of its geography and other complex bureaucracies, it’s impossible to remove Zimbabwe from the Southern African Development Community (SADC).

Former leader of the Democratic Alliance (DA) Mmusi Maimane raised awareness to the injustices taking place in Zimbabwe, as early as Friday 31 July 2020, when he shared a video of a soldier beating an unarmed protester to a palp.

Since then, prominent South African voices have stepped forward and condemned the callous actions of the Zimbabwean government.

Here are some of the tweets we picked out from some of the trending hashtags around the current affairs of our neighbours: