A Zimbabwean white couple was assisted by Ntabazinduna locals in getting their farm back from a Zanu-PF-linked land invader. 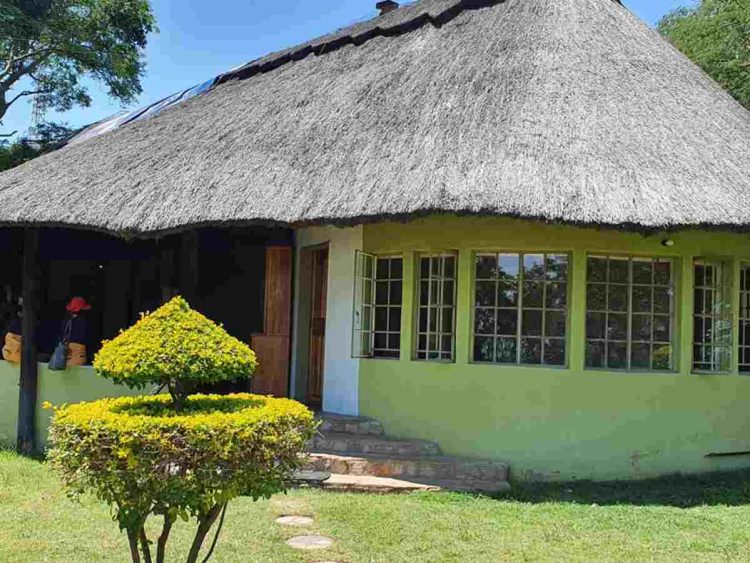 Brian Davies and his wife, Carol, are living in fear following the events that transpired over their poultry farm in Ntabazinduna, Zimbabwe.

As reported by Zim Live, members of the Mthwakazi Republic Party (MRP) descended on the property on Monday, to evict a land grabber who had invaded the farm last week.

The person in question is Floyd Ambrose, the son-in-law of former Zanu-PF Vice President Kembo Mohadi. Ambrose, it’s said, arrived on Davies’ farm with a letter from Umguza Rural District Council, which basically granted him ownership of the farm.

Davies took the matter to court and on Friday 5 March, a high court in Ntabazinduna ordered Ambrose to evict the property and allow access to its rightful owner.

However, Mohadi’s son-in-law defied this ruling. Davies, in response, turned to the MRP and on Monday, members of the opposition party gathered in numbers outside the farm and forced Ambrose out.

Moments later, Ambrose returned with a squadron of Queens Park polcie officers, some armed with machetes. Before things could escalate any further, MRP members managed to diffuse the situation with the police after they presented the high court documents noting that Ambrose had no right to forcibly evict Davies and his family.

Much of the shock, however, came from the Queens Park police’s conduct. Ambrose was given a van and a team of officers to carry out his attempt to invade a farm illegally.

Perhaps, more disturbing was the fact that he and his cohorts were allowed to travel in the police van with machetes.

US reinstates sanctions against Zimbabwe

Ongoing land grabs and other acts of malfeasance by the Emmerson Mnangagwa-led government have contributed to the United States’ recent decision to reinstate sanctions against Zimbabwe.

“The actions and policies of certain members of the Government of Zimbabwe and other persons to undermine Zimbabwe’s democratic processes or institutions continue to pose an unusual and extraordinary threat to the foreign policy of the United States,” US president Joe Biden wrote in an executive order issued to Mnangagwa’s Cabinet.

From what we understand, the sanctions will be in place for a period of 12 months.