These two masked gunmen are believed to be the killers of Young Dolph. The Young Dolph shooting is still fresh in the memory of the Memphis rapper’s fans and on Thursday, images of the alleged shooter surfaced on social media.

Young Dolph shooting: Is this the man who killed the rapper?

The Hip-Hop community was rocked on Wednesday afternoon when it was confirmed that the 36-year-old Get Paid rapper was gunned down inside a popular cookie shop on Airways Boulevard.

It’s believed Dolph was picking up cookies for his mother at Makeda’s Cookies when unidentified individuals opened fire from outside the shop, fatally striking the rapper multiple times.

Dolph was pronounced dead at the scene.

On Thursday, CCTV footage from the shopping complex captured still images of the two gunmen believed to be responsible for the rapper’s murder. From what we understand, Memphis police are in search of at least two men who, at the time of the shooting, were wearing grey sweatpants, navy blue or black hoodies and a black cap with a yellow/gold logo.

Since Dolph’s passing, fans and peers have been paying tribute to the Memphis star on social media. Here are some of the reactions we picked out:

Rest In Peace Young Dolph 💔 praying for your family and friends.

Dolph’s murder investigation is still ongoing with no new leads from the police. The 36-year-old rapper is survived by his wife Mia Jaye, and two children, Tre Tre and Ari. 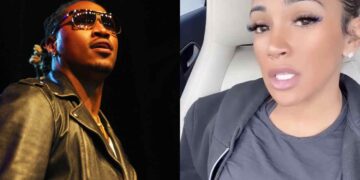 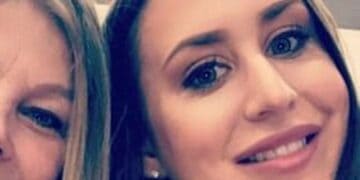 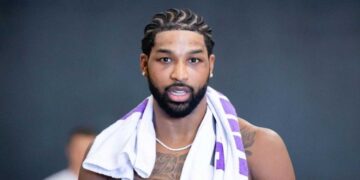