V Mash was found dead at her home in Mamelodi. Her family has no knowledge of what happened to her. 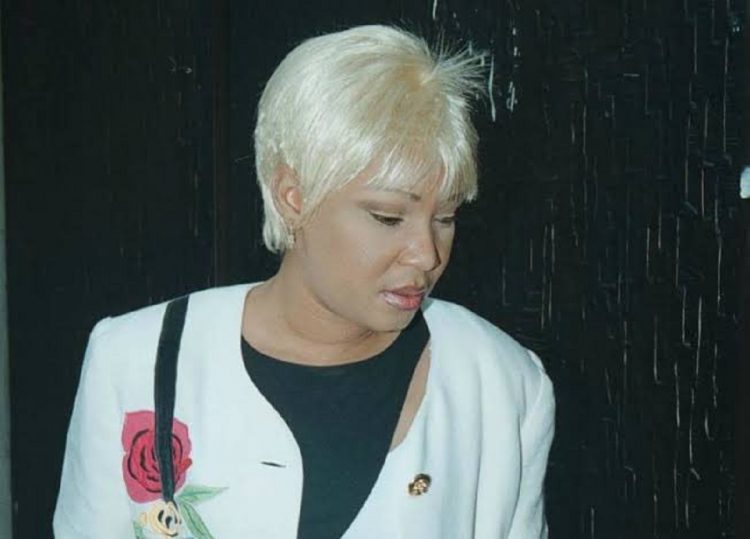 Vinolia Mashego — better known as V Mash — will forever be remembered for the part she played in making Jam Alley the beacon of our childhood memories.

The family of the revered presenter and actress confirmed in a statement released on Monday that the 56-year-old is no longer with us.

Her sister, Prelley Seale was quoted in a recent Sowetan Live article stating in shock that the Mashego family was still coming to terms with the death.

“It’s true. We got the news this morning. We are still shocked and we don’t know what happened to her,” Seale said.

What’s the cause of death?

Details around V Mash’s death are still very much unclear. At this point, all that has been revealed is that the 56-year-old was found dead in her home in Mamelodi, Pretoria.

Police officials have yet to issue a statement on the status of the inquest into Masheg’s death. Therefore, at this time, we do not know how she came to her untimely passing.

By the time this article was published, the Tshwane police and Seale had not responded to our queries.

Social media reacts to the death of V Mash

At one point, V Mash was the lifeline of South Africa’s entertainment. She burst onto our screens in 1995 as the host of the popular music game show, Jam Alley.

In a span of 20+ years in the industry, Mashego has earmarked her place in pop culture as an infectious spark both on and off-screen.

This is just some of the reaction to the news of her death: