Ramaphosa's family meeting has been moved to 19:300 to allow Noxolo Grootboom the audience she deserves on her last broadcast as a news anchor. 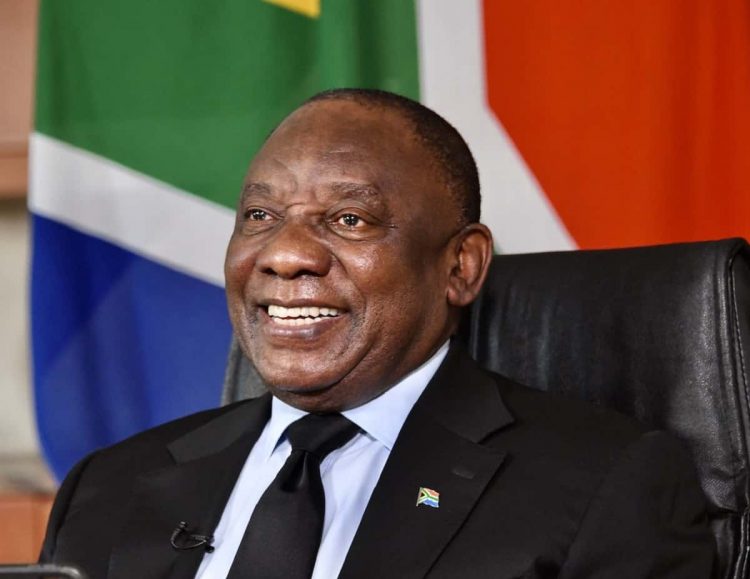 The country is abuzz with anticipation after the Presidency announced that Cyril Ramaphosa will hold his ‘family meeting’ on Tuesday evening.

Is Level 2 on the cards for Easter?

While the public service announcement was expected, following a week of mounting speculation, it is still not known what the president will announce tonight.

If we are to rely on past experiences, we should expect Ramaphosa to announce a number of tight restrictions ahead of the Easter weekend, a period that is often filled with interprovincial travel and large social gatherings.

Much of last week’s murmurs talked about the return of Alert Level 2, with limited access to alcohol sales, long-distance travel and social event limitations.

Health Minister Dr Zweli Mkhize had hinted in a recent SABC News interview that as a cautionary measure, the president and his National Coronavirus Command Council (NCCC) would have to make great considerations on the scale of the threat Easter brings to the fight against the spread of COVID-19.

“There have been recommendations given about imposing a stricter lockdown but others are calling for some regulations to be relaxed so there is still consultation around the matter. The consultation process takes into account the advice given the ministerial advisory committee as well as the concerns of the various sectors of the economy including social, churches and business sectors,” he said.

From what we understand, Ramaphosa has had consultations with the NCCC and the Ministerial Advisory Committee (MAC) and the outcomes of these meetings will define the announcements he is expected to make on Tuesday evening.

Initially, the family meeting was scheduled for 19:00. However, to allow veteran anchor Noxolo Grootboom the audience she deserves in her last news coverage after more than two decades at SABC Iindaba, Ramaphosa’s address has been moved to 19:30.

The live stream of the family meeting can be viewed below.