Big Zulu's show-off turned out to be a display of recklessness. 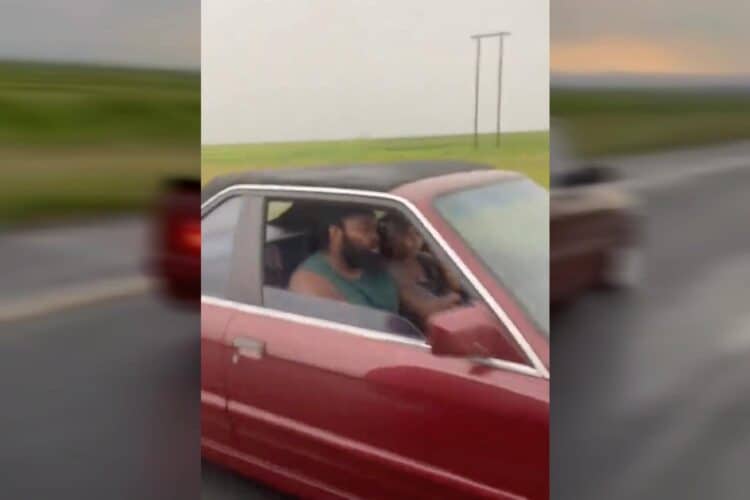 Revered rapper Big Zulu left fans bemused when videos surfaced on social media showing him driving recklessly on the freeway, and even worse, without a seatbelt on.

Watch: Big Zulu burns the asphalt without a seatbelt on

More than anything, Zulu, who is one of the biggest artists in South Africa, would know to always lead by example, especially in a country where road accidents are prevalent.

The transport ministry has yet to release its report on festive season road accidents. However, assumptions can be made about how high the number is expected to be.

Not so long ago, Swisher Post News reported on a horrific car accident that took the lives of eight passengers. In a statement, Western Cape’s shadow minister of transport and public works Daylin Mitchell revealed that a vehicle lost control after its tyre burst and rammed into a minibus taxi, The head-on collision caused a fire that charred the eight passengers. There were no survivors.

Investigations into this accident have not concluded as yet but there’s a growing belief that circumstances may have been different if the vehicle that caused the accident was not driving at high speeds.

Similarly, the footage showing Zulu burning the asphalt with his custom BMW 325i left fans perplexed. Not only was the rapper possibly driving over the speed limit, but he was not wearing a seatbelt.

Moreover, the road was clearly wet, indications that it may have been raining in the area. Here is how social media reacted to Zulu’s reckless driving:

Anyone who knows him, should advise him to wear a seatbelt and not drive that vehicle higher than 100kph. https://t.co/ucaa9C89ku

Speeding on a wet road with a RWD car… https://t.co/anJ3Rn1DXs