Trouble's killer was an ex-boyfriend of the woman he was visiting, on Sunday, police confirm. 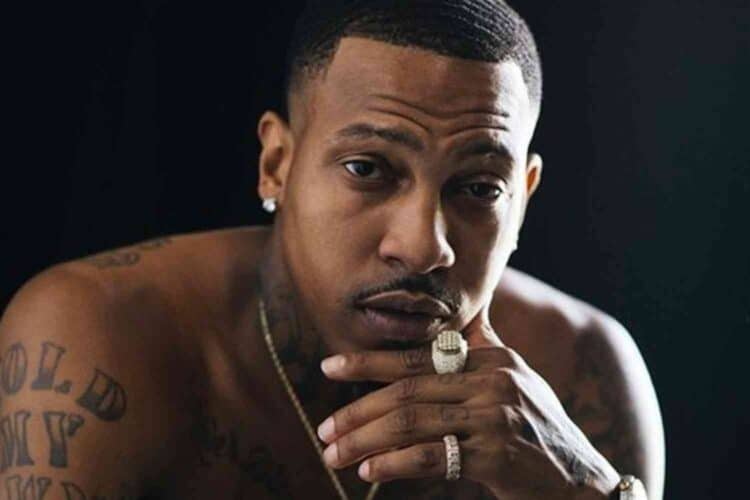 US rapper Trouble, real name Mariel Semonte Orr, was shot and killed in his Atlanta hometown, in the wee hours of Sunday, 5 June 2022.

Trouble dies: What’s the cause of death?

According to NBC News reports, Trouble, aged 34, was targeted in a vengeance attack, allegedly by a male suspect, at the home of an unidentified woman situated at Lake St. James Apartments in Conyers.

In a statement, Rockdale County Sheriff’s spokesperson Jedidia Canty confirmed Orr sustained a single gunshot wound to the chest and was pronounced dead at 03:20 EST.

The suspect, Jamichael Jones, is a prime suspect in the murder investigation. In fact, Canty revealed police have issued an arrest warrant for murder, home invasion and aggravated assault against the 33-year-old.

It’s believed Jones, a former romantic partner of the woman Trouble was visiting, barged into his ex’s home and fatally shot the rapper.

A humbling street life ushered the rapper toward the pursuit of Hip-Hop music. It’s where he was able to escape the allure of gang life and document his worldviews on wax.

The early success of his ‘street’ projects propelled Trouble to the heights of Atlanta rap royalty. Still, with a discography spanning an exhaustive list of street bangers, and a solid mixtape collection, it can be argued the 34-year-old’s career was cut short.

After all, he had only released two studio albums in a deal with Mike Will Made It’s Ear Drummer Entertainment that had yet to fully mature.

We could source no information on whether Trouble had any children.

More than anything, the passing of Trouble has been felt on the streets, since that is where the 34-year-old had garnered his reputation. Atlanta rap royalty stepped up on social media, following the news of his death, to pay tribute to the rapper.

Here are some of those reactions:

Damn trouble was somebody i use to really preach to and help spiritually. And he was learning how to be happy and live life. This one kinda hurt me i ain’t gon front

Rest up Trouble ..
Shit getting out of hand ‼️