Tristan wants Maralee to put up a $30 000 bond incase she leaks more info about the case. 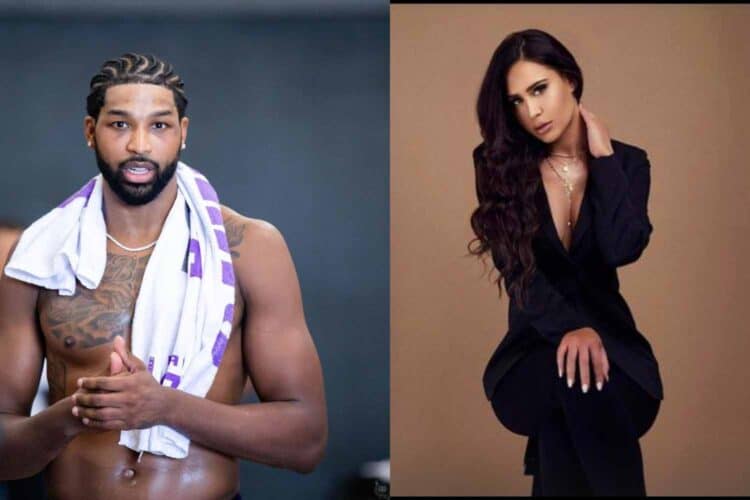 From what we understand, the Sacramento Kings power forward filed an urgent motion on Tuesday in Harris County, Texas, pleading with the judge to place a gag order on the 31-year-old mother of his newborn.

The motivation Thompson provided in his application were claims that Nichols, who, for the most part, has locked her social media accounts and remained off the grid, is happily sharing intimate details of their love affair with the media.

Khloe Kardashian’s 30-year-old ex also claims Nichols has been leaking sensitive information on Instagram, albeit many of the accounts posting derogatory and wild statements about the star and associates like Drake and Kylie Jenner were found to be fake.

Nichols, we believe, has used a string of text messages allegedly exchanged between herself and Thompson as evidence in her child support lawsuit, where the NBA star was seen coercing the fitness guru to abort her baby and disappear for about R1.18 million ($75 000).

The premise of his argument was that he is due to retire from pro-ball in 2022 and a Texas court which caps child support would ruin Nichols’ alleged plans to live off his income.

According to Thompson, the 31-year-old is smearing his name on social media “to achieve some sort of notoriety and gain for herself in this lawsuit.”

Moreover, it’s stated that the NBA star wants the court to force Nichols into putting up a R473 000 ($30 000) down-payment on the gag order, along with the condition that she forfeit the amount sh

Moreover, it’s stated that the NBA star wants the court to force Nichols into putting up a R473 000 ($30 000) down-payment on the gag order, along with the condition that she forfeit the amount should any more leaks occur.