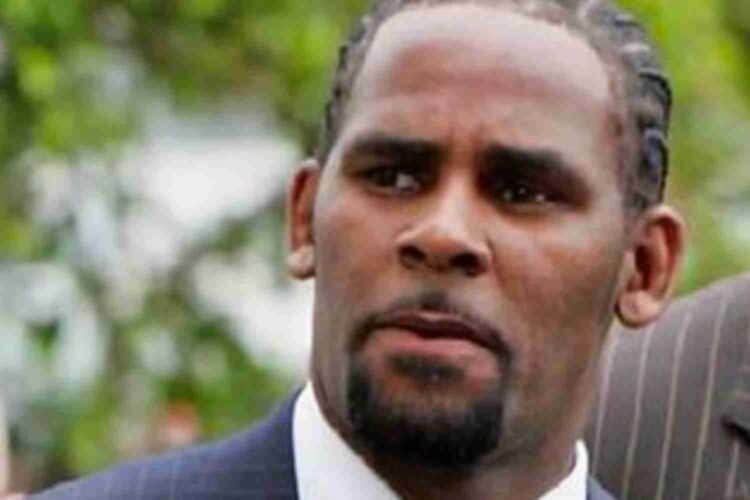 Robert Sylvester Kelly, or R Kelly to those who still separate the art from its creator, will serve 30 years imprisonment for nine counts of sex trafficking and racketeering, following a landmark ruling handed down by a New York court on Wednesday.

The ruling comes nine months after a jury of seven men and five women found the 54-year-old guilty of nine counts of sex trafficking and racketeering, the latter charge including bribery and the sexual exploitation of a minor.

A total of 45 witness testimonies were heard in the six-week trial, and for the judge, a chilling picture was painted of the sordid preying and manipulation R Kelly used to lure vulnerable and underaged girls who relished the opportunity of being mentored by a star of his stature, only to be subjected to unfathomable psychological and sexual abuse.

On Wednesday, the New York court heard victim impact testimonies from some of the women whose lives were irreparably changed by Kelly.

“You made me do things that broke my spirit. I literally wished I would die because of how low you made me feel. Do you remember that?”” one of the survivors said.

The Step In The Name of Love singer’s lawyer Jennifer Bonjean described the conviction as harsh and grossly unjust. In particular, Bonjean criticised the court for leaning into the racketeering charge which, in her opinion, was the government simply pleading “around the statute of limitations to bring it in a RICO charge, which was inappropriate.”

“We were prepared for it. We are now prepared to fight this appeal,” she said.

Kelly, who has been remanded in custody since he was arrested in 2019, will most likely be transferred to a prison facility in his hometown, Chicago, where he is set to go on trial on federal child pornography and obstruction charges, in August 2022.

The 55-year-old singer also faces a number of state charges in Illinois and Minnesota, per AFP.