In January, Kim Kardashian lambasted Kanye for revealing aspects of their breakup on social media. 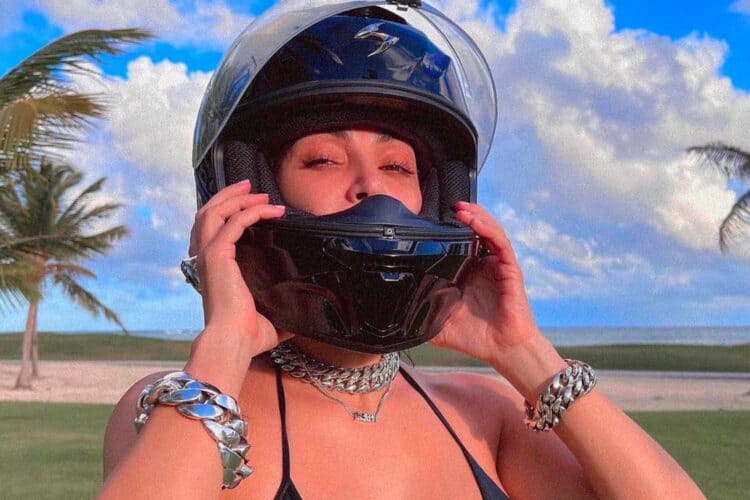 Kim Kardashian received mixed reviews when she revealed, in an interview, that her unbundling from rap-billionaire Kanye West would be a public spectacle.

The Kardashians, led by the matriarch Kris Jenner, appeared on a Variety interview in promotion of their upcoming Hulu reality series which premieres in April 2022.

First up to the hot seat was Kim, who was recently declared single by a New York court. The mother of four was probed about what fans can expect from the reality show, and whether her breakup from Kanye would be included.

Kim, who had previously lambasted her soon-to-be ex husband for going public about their divorce, confirmed that certain aspects of the breakup would most certainly feature in the show.

“I do think it’s important for people to see that things aren’t perfect all the time, but that they can get better,” she said.

This revelation is a direct contradiction of the statement Kim released in January 2022, where she made it clear that regarding their divorce, she wished to “handle all matters privately.”

These are two statements directly from Kim. She tells us she wants to handle things privately regarding the divorce & kids. Now, as the multi-million dollar show approaches we will have front row seats because it’s important we see it. I hope people can see what is happening here pic.twitter.com/pgvaCuYrY2

It seems, more than anything, intimate moments captured by Hulu of the couple’s breakup are, after all, the perfect drawing card to increasing audiences. However, according to Kim, airing the divorce from the Kardashians’ perspective will show “there are so many moments that are super positive.”

“I’m always really respectful of what the kids will see. The reality is, we’re always a family. We always will have a love and respect for each other.” she added.

Probed on whether new boyfriend Pete Davidson would make an appearance in the reality show, Kim confirmed that the Saturday Night Live comedian will not feature at all, but the possibility of the couple seen on TV in future is very high.

“If there was an event happening and he was there, he wouldn’t tell the cameras to get away. I think I might film something really exciting coming, but it wouldn’t be for this season,” she said.

The Kardashians: Here’s what to expect

The Kardashians’ reality show will premiere on 14 April 2022 exclusively on the Disney-owned streaming service.

From what we understand, the family was paid handsomely to participate in the venture which includes two seasons and 40 episodes in total.

Kim’s storyline will follow her business ventures as founder of SKIMS and other beauty and cosmetic brands, as well as her divorce from Kanye.

Khloe Kardashian is also expected to break her silence on her breakup from NBA star Tristan Thompson who, in December 2021, welcomed his third baby with fitness model Maralee Nichols.

“I wish I never had to talk about that because it’s not a fun thing to talk about. But it is part of my journey in life, so we will see it on the show,” Khloe confirmed.

Kourtney Kardashian’s storyline, on the other hand, will mostly feature her newfound romance with fiancé Travis Barker and their quest to relocate to another city.

Kourtney candidly revealed, in the interview, that this may be the start of her retirement from reality TV.

“I don’t think I see myself filming on a show in five years. I would probably envision myself, like, just living,” she said