Blxckie sets the tone for SA Hip-Hop with a guest appearance on a Dreamville deluxe. 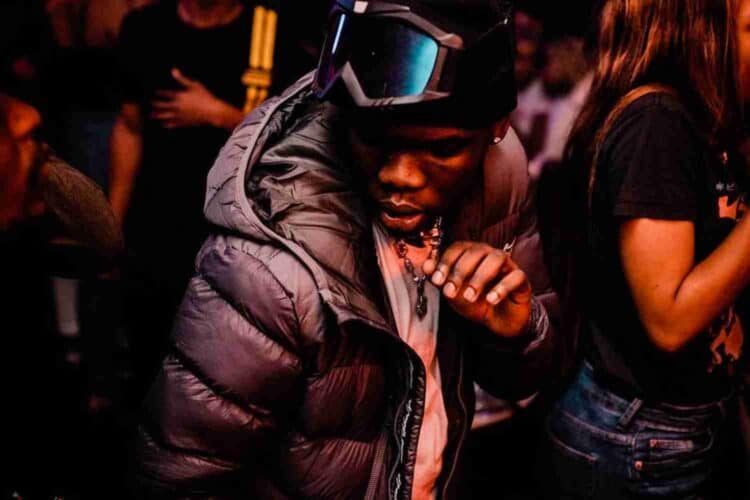 The Dreamville-signed rap group made the announcement on social media, teasing an additional seven new songs that will be added to the already-released 17-track offering that dropped earlier this year.

The Ghetto Gods deluxe album will feature guest appearances from:

Here is the tracklist of the Ghetto Gods deluxe album:

Naturally, fans of the South African rising star went ballistics when news of the international feature surfaced on social media. Here are some of their reactions:

earthgang got blxckie on a song 😭🔥🔥

Blxckie being on here is a massive W. https://t.co/Qxrt1BMp2U

No release dates have been announced by EARTHGANG as yet. Be sure to check back in for more updates.