Betty White transitioned after more than 80 years of dominance in Hollywood. 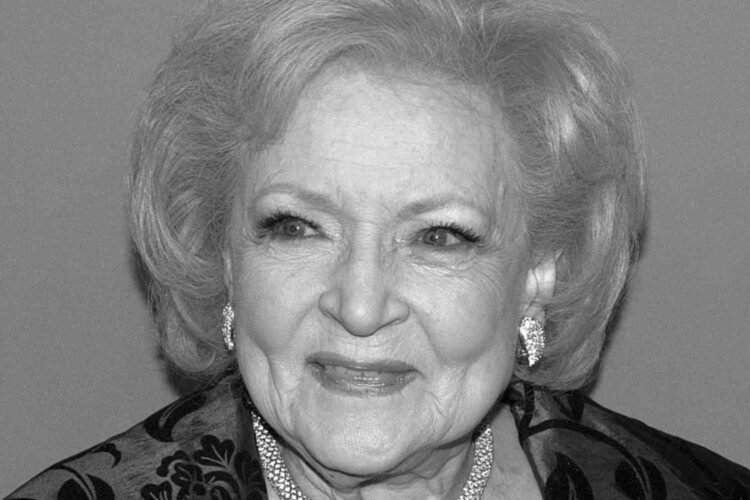 Legendary actress Betty White, who was one of the last-surviving pioneers of the ‘Hollywood boom’, passed away on New Year’s Eve, only weeks away from what would have been her 100th birthday.

Betty White dies: What’s the cause of death?

Fans from all corners of the globe were left gobsmacked when it was announced that White, at the age of 99, had passed away on Friday morning. While no official cause of death was confirmed by the actress’ family, sources close to TMZ indicate White was not suffering from a sudden bout of illness, nor was she battling an ailment.

On Monday 17 January 2022, White would have turned 100 years old, a milestone she has long anticipated, as seen in the last interview she did with People.

“I’m so lucky to be in such good health and feel so good at this age,” she’d said, only weeks before her passing.

White transitions from this realm with more than 80 years committed to moulding the landscape of sitcoms in Hollywood. Born in 1922, the actress commanded primetime television with a stacked catalogue of TV shows and movies, for more than eight decades.

White was the first woman to ever produce a sitcom, Life with Elizabeth, in 1953. She was named the honorary mayor of Hollywood in 1955. In 1983, she became the first female recipient of the Emmy Award for Outstanding Game Show Host.

The entertainment industry she oversaw and contributed towards regarded her as the First Lady, and rightfully so, these accolades speak for themselves:

Soon after the news broke, scores of Hollywood actors and producers came out with tributes to the comedic legend. Here are some of those reactions:

Celebrating 99 years of your love on the planet. Thank you Betty White 🙏🏾 pic.twitter.com/NUmNq1BOZ9

Betty White broke barriers, defied expectations, served her country, and pushed us all to laugh. Barack and I join so many around the world who will miss the joy she brought to the world. I know our Bo is looking forward to seeing her up in heaven. pic.twitter.com/tVL7NUw2TT

Betty White brought a smile to the lips of generations of Americans. She’s a cultural icon who will be sorely missed. Jill and I are thinking of her family and all those who loved her this New Year’s Eve.

You know what's really great? We told Betty White that we loved her while she was still alive.

Our national treasure, Betty White, has passed just before her 100th birthday. Our Sue Ann Nivens, our beloved Rose Nylund, has joined the heavens to delight the stars with her inimitable style, humor, and charm. A great loss to us all. We shall miss her dearly.