AKA pens tribute to Anele Tembe on death anniversary

AKA confirmed he and Tembe's family are not on speaking terms. 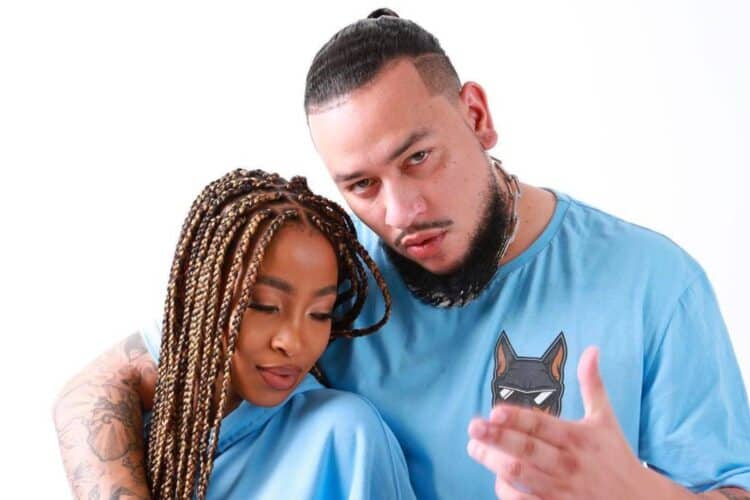 AKA took to social media to pay tribute to his late fiancee Anele Tembe on the first anniversary of her tragic death.

The rapper, who has since moved on with his new squeeze Nadia Nakai, admitted he’ll remember 11 April for the rest of his life. On this day, in 2021, Tembe allegedly fell from the 10th floor of a Cape Town boutique hotel after a night out with the rapper.

A year later, AKA paid tribute to his late fiancee, hinting at a rift between him and the Tembe family.

“Everyday I pray for the healing of your family and my family. I hope one day we can all come together and pay our respects to you and your memory at the same place and at the same time,” he wrote.

The couple documented Tembe’s fateful weekend on social media and, from those pictures and videos, a timeline of events was born. AKA was due to perform at Ayepyep Cape Town on Saturday 10 April 2021, and the couple was spotted shopping at the V&A Waterfront earlier that day.

Thereafter, the pair, accompanied by AKA’s road team, enjoyed a scenic lunch on the banks of the famous wharf and later popped bottles the rapper’s signature CRUZ Vodka at Ayepyep.

AKA closed the timeline of events in the wee hours of that fateful Sunday, about five hours before her death, with an Instagram Story post of Tembe dressed in a cropped white vest and black shorts.

A security guard, who had heard the loud thud, investigated the source of the disturbing noise which was followed by a deathly scream, and that’s when he’d stumbled on Tembe’s naked body.

“I thought it was a car crash and we went to look and at first we didn’t see anything, and then someone shouted that there was someone lying on the street. We went closer and saw a naked young woman, she was still breathing at that time,” the guard said at the time.

Tembe was laid to rest a week later, with her death chalked off as suicide. However, South African police have yet to concur with the latter. From what we understand, an inquest into Tembe’s death has been open since August 2021.

No new developments have since come from the probe.