Anatii bid farewell to his fans in this cryptic tweet. 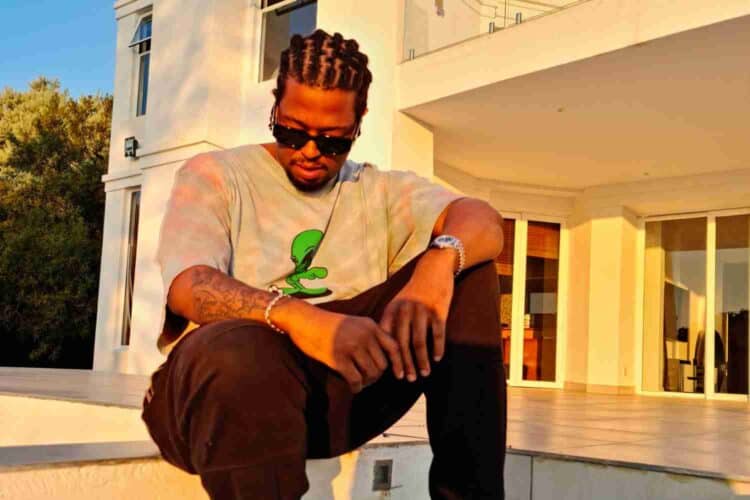 South African music producer and one-half of Be Careful What You Wish For, Anatii, left fans bewildered after he announced his decision to remove his solo albums from streaming services.

In a short statement void of substantiation, the producer tweeted that he’s removed all of his solo albums from streaming services.

The tweet was concluded with what many may believe to be a farewell to his core fans,

“It’s been good, ndiyabulela (I thank you),” he wrote.

This cryptic tweet comes five months after Anatii resurfaced on the music circuit with a snippet he teased on his 29th birthday.

The teaser featured an appearance from LookAtUps and, for a while, a great deal of anticipation for new Anatii music was felt. Perhaps, the Jump hitmaker was the saviour South African hip-hop has been eagerly awaiting.

Except, not only did this snippet fizzle into the abyss, it seems more than likely that Anatii has given up on music altogether.

Anatii previewed a new song featuring LookAtUps . I hope we getting this banger ASAP 🚀🔥 pic.twitter.com/bs64BcTBfe

Comments from Anatii’s team were not received at the time of publishing this article. Fans took to social media to share their thoughts on Anatii’s bizarre decision. Here are some of the reactions to the producer’s cryptic tweet:

i really hope Anatii is okay.

I thought Apple Music was tripping this morning 😩😭😭 pic.twitter.com/29aTjKdgjh