Home » News » AKA new snippets get mixed reactions from fans

AKA new snippets get mixed reactions from fans

One of the snippets featured a Knee Deep sample that left fans upset. 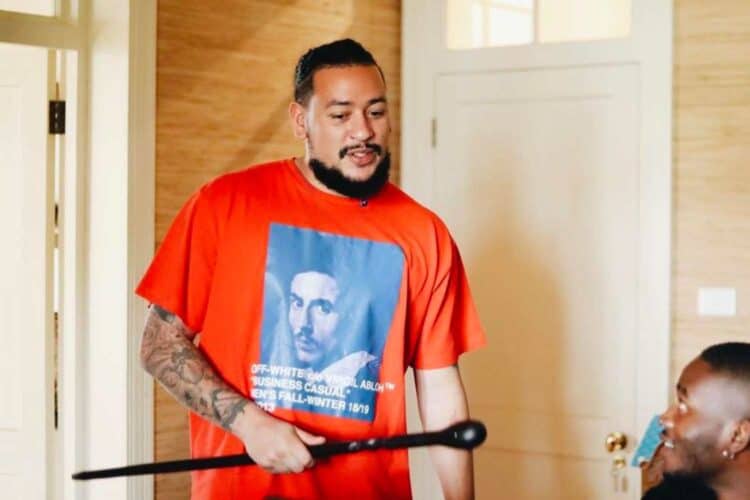 AKA is gearing up for a release relay and, on Wednesday, the rapper dropped off two new snippets. However, they may have not landed the way he intended.

Before Wednesday, the Touch My Blood star was last heard on his joint collab project with Costa Titch, You’re Welcome. It seems, however, that the rollout campaign to see the return of SupaMega on the music circuit has begun and, naturally, the rapper turned to his fans to gauge their response to the material he’s been working on.

In the first snippet, AKA dug into his personal favourite crate of House classics and conjured up a sample from Knee Deep’s Darling Original Mix. The snippet, loosely titled Prada, may be a reference track at this time, but still, fans were far from impressed.

My guy should go to Thailand and have sometime off,meditate reenergise
Get in touch with the inner self
Connect with the artist in him
He definitely gonna find that artist in him we love so dearly 💜 https://t.co/T3VmXFG7D9

The negative feedback did not deter AKA from dropping off another snippet, this time, staying true to his Hip-Hop origins.

In this teaser, the rapper can be heard exchanging hard-hitting flows on a bouncy instrumental, a gesture that was well-received by his core followers.

Yoohh😭😭😭🙆🏿‍♂️🙆🏿‍♂️🙆🏿‍♂️ kanti @akaworldwide you have such things in your vault https://t.co/OVUWPPbtaJ

Thus far, AKA has been teasing ‘Mass Country’ as a possible title of his fourth studio album. In a series of Instagram posts, the rapper was spotted working on the project with the likes of Musa Keys, his band and producer SayFar.

No album release dates have been announced at this time.