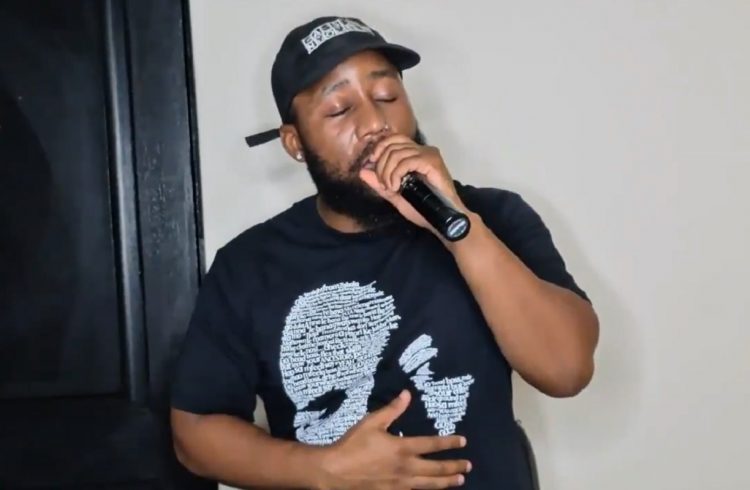 Global Citizen’s One World: Together At Home online festival kicked off at 20:00 on Saturday and on the bill representing the nation were Cassper Nyovest, Black Coffee, Sho Madjozi, Nomzamo Mbatha and others.

The 10-hour event was broadcast on every digital streaming platform you can think of. DStv also aired the televised version of the concert which had a different lineup to the online event.

At the heart of such a massive event was the need to raise funds to help fight the spread of coronavirus (COVID-19) and celebrate the frontline health workers who are the soldiers of this war.

One of the moments that captured the emotions of the local audience was when Nyovest paid tribute to his mentor and friend HHP with a never-heard-before rendition of Harambe.

HHP passed away two years ago after years of battling depression. The rapper was found dead by his helper, at his home in Randpark Ridge, west of Johannesburg, on Wednesday 24 October 2018.

HHP will be remembered as a South African Hip-Hop cultural shifter, a true musical genius who was creating artwork way ahead of its time.