Samthing Soweto is back to reclaim his glory with 'Amagents'. 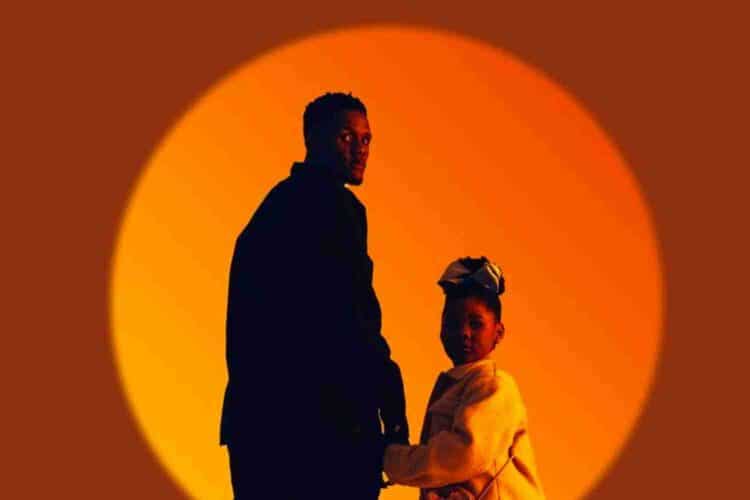 Two years after his last appearance on the music circuit, Samthing Soweto returned to the fold with a brand news single Amagents.

The Akulaleki star, real name Samkelo Lelethu Mdolomba, has been very open and honest about the trial and tribulations he’s faced recently. Two years into his hiatus, fans grew concerned when Soweto surfaced on social media looking frail and attenuated.

In a video he posted on Instagram back in May 2022, the artist admitted that life was taking his toll but his drastic weight loss had little to do with his health.

Fans rallied behind the singer and sure enough, the energy was reciprocated on Friday when Samthing Soweto resurfaced on the music circuit with a brand new single Amagents, released under his independent label, Youbuntu.

The singer’s new single release dropped on every digital streaming platform. You can also stream it in full below;

Sure enough, Samthing Soweto’s return to music has been much-anticipated by his core fanbase. Here’s how social media reacted to Amagents:

The only problem about Amagents is that it ends. This is art bafethu!

Something Soweto's new song "Amagents" sounds so good, this guy is extremely talented.

Amagents remains the only song that was not only beautiful and nice on Tiktok, Samthing Soweto is a legend, what a beautiful song!! 😭😭❤❤❤ #Amagents pic.twitter.com/N8dkufgxQA

I hope we’re all listening to Amagents. 🫶🏼