Nasty C drops ‘Zulu Man With Some Power’: Where to download, tracklist, reactions

Nasty C dropped off #ZuluManWithSomePower. We gave it a few spins, here's what we think. 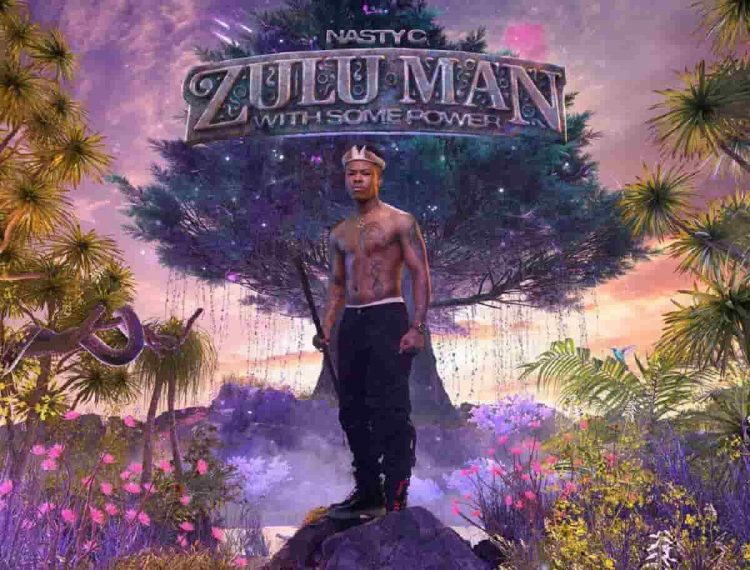 Nasty C has finally dropped off his much-anticipated studio album Zulu Man With Some Power (ZMWSP), a 20-track LP that details the maturation of David Ngcobo.

We listened to ZMWSP: Need it or keep it?

If we had to describe Nasty’s album to the modern-day Hip-Hop listener in one word, we would say label it a ‘slow burner’.

On ZMWSP, we are met with a reflective 23-year-old who has already seen the environment behind the closed doors of opulence.

His material success has, if we take his word for it on Overpriced Steak, numbed him from the ills of reality.

In the Zulu Man‘s world, important life decisions include contemplating which account to place the ‘sneakers and weed’ budget, which state to touch down at and the next move needed to secure the bag.

This is not to say that Nasty C is completely disassociated from reality. From listening to this album, we have learned that the rapper co-exists on a higher plane.

The 20-track album is not for the immature audiences, even though according to Spotify listener data, 40% of his fanbase is between the ages of 18 to 25.

The mixing and mastering on ZMWSP is as crisp as it gets. The standard was clearly Mike Dean-Travis Scott and all of the boxes were ticked.

The content of the songs is a lot more mature than his previous works. Nasty C has grown, he has seen things and his world views have been influenced by those he rubs shoulders with, the likes of T.I and famed producer No ID.

Whether you need it or not is subjective, we surely have it on rotation.

Zulu Man With Some Power is out: Download info, tracklist

Nasty C’s new album is currently available on every digital streaming platform. If you are an Apple Music subscriber, you can listen to the entire project below:

This is how social media reacted to Nasty C album

Early reactions have trickled in on social media since the album was made available a second past midnight.