Cassper Nyovest opens up about Nadia Nakai exit on ‘The Pressure’

Cassper Nyovest left no stone unturned on 'The Pressure'. 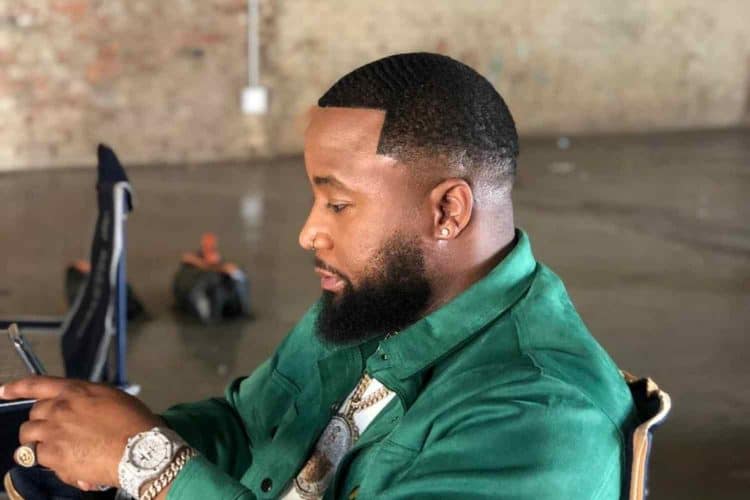 Cassper Nyovest surprised fans with a brand new track and by all accounts, the veteran rapper applied ‘the pressure’ on the game.

Cassper Nyovest sets the record straight on The Pressure

Nyovest responded to calls from Hip-Hop fans who’ve recently complained that the genre was dead. On The Pressure, the 30-year-old wears his heart on his sleeve, casually pacing over the melancholic melody produced by Oliver King.

Perhaps, the most vulnerable version of Nyovest we’ve encountered in a while is heard in the part of the song where he opens up about Nadia Nakai’s exit from Family Tree.

Whether this is an indication of Nyovest’s return to Hip-Hop remains to be seen.

Nyovest’s The Pressure dropped on Friday and at the time this article was published, the song was not available on Apple Music. However, fans can check out the single on Spotify and other online stores.

Nyovest’s fanbase was pleased to receive this surprise drop from their saviour. Here’s how the streets reacted to the single:

Cassper is about to Titch this rappers a lesson #ThePressure

#ThePressure
'since nadia left i feel exposed and alone cause you'll niggas ain't riding for me. nigga nobody fighting for me. i'm so used to it now' @casspernyovest pic.twitter.com/WmF709o9sQ

All I want to know is what was going through Cassper head when he was writing #ThePressure cause it seems like he was speaking from his chest 😭😭😭❤️🔥🔥🔥@casspernyovest??????

I feel like Cassper always deliver a good verse when he rap slow on a beat, both piano and hiphop. #ThePressure song is fire 🔥 .

Nancy Pelosi provokes China with a visit to Taiwan