Cassper Nyovest surfaces with a possible 'Verse of the Year' on Fakaloice's 'Ooh Aah'. 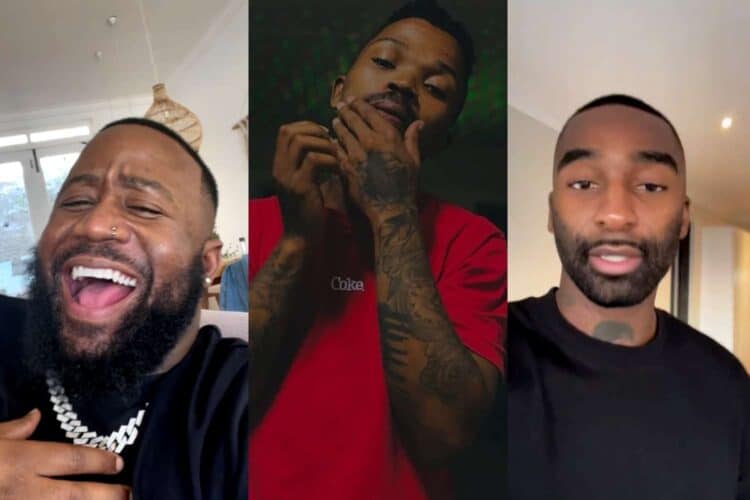 Cassper Nyovest surfaced in a Hip-Hop song to make a poignant statement about his place in the rap hierarchy.

Ambitiouz Entertainment‘s newest talent made headlines on Friday, with the release of his single Ooh Aah which features a marquee appearance from Cass, and the first posthumous verse from the late Riky Rick.

While hearing Riky’s voice on wax will take some time to settle in, social media was left awestruck by the fiery performance displayed by Nyovest who, in recent times, has pivoted toward Amapiano.

The Motswako rapper left no stone unturned in addressing his foes, making it categorically clear that he’s around today by virtue of his skillset. After all, he “made it through House music, through Gqom, when n**** would only listen to Slaughterhouse.”

Stream Fakaloice’s new single below, and check out some of the reactions to Cassper’s verse we picked out:

"Y'all fcvked up the game I'm here to sort it out. Hip-hop ain't dead it only does when I say so

This game ain't shit without Don Billiato, I put it in the coma, I inspired EVERYBODY including Foca" #959Breakfast Julius Malema Rick Ross Dineo Motsoaledi pic.twitter.com/luYjZYfmJ8