Abidoza is back on the circuit with a three-hour sound escapade. 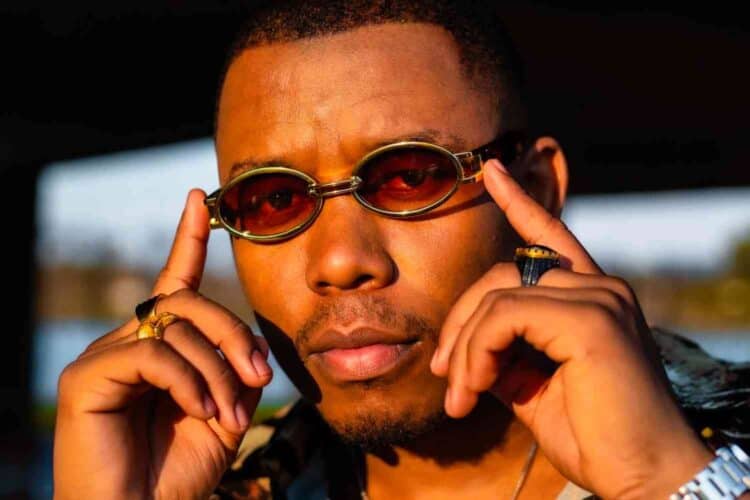 Spanning 27 songs and released under his stable, Doza Entertainment, Abidoza successfully marries melodies and jazzy sounds well on this album.

Not surprising was the exceptional performance of Kelly Khumalo, whose personal life has been under intense scrutiny since the start of the Senzo Meyiwa murder trial.

On Nomayinini, however, Khumalo delivers one of her best vocal performances in recent times. Other acts that appear on Black Child include:

Abidoza dropped his new album Black Child on Friday, 3 June 2022. The 27-track project is available for purchase on music stores and can be streamed on every major digital streaming platform, such as Apple Music, Spotify and Deezer.

You can also stream the album in full right here, just select ‘Play’ if you have an Apple Music account.

This album is on fire 🤤🔥 @Abidoza_SA . we support you bro pic.twitter.com/CDyNCpsyvX